Vans were a major part of my childhood, growing up in California, skating, etc., and it felt really natural and important to include them in the world of ALYX. – Matthew Williams

The silhouettes are popular, pre-existing Vans styles that have been updated with several ALYX details including ALYX’s signature lighter caps; lurex laces; and logos on the shoe lace tips, tongue label, and back of the rubber heels. Additionally, the soles of the Authentics are branded with a repeating ALYX graphic. – from ALYX 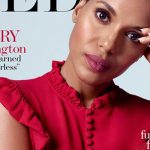 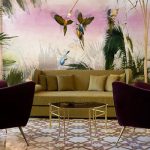