Since the first Harry Potter novel was published in 1997, millions upon millions have dreamt of being transported to Potterworld. But what they probably don’t know is that, in reality, it’s only a few miles northwest of central London—part of a former WWII aircraft factory turned movie set called Leavesden Studios. This is where Emma Watson, known around these parts as Hermione Granger, sits, like most days, perched in her trailer, squeezing in a lunch of french fries, as she waits for a shot to be set up in a converted hangar. Read the rest HERE. 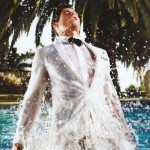 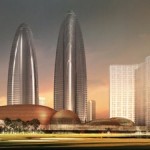