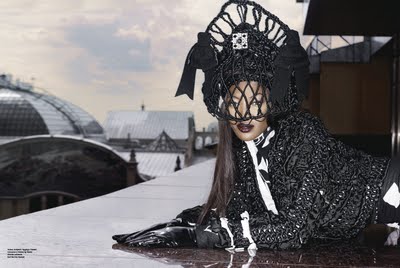 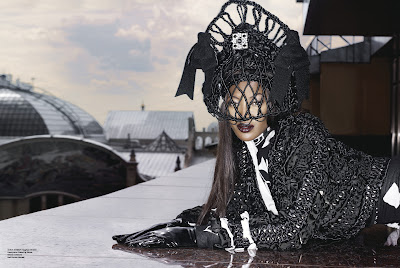 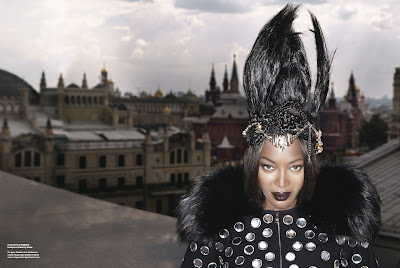 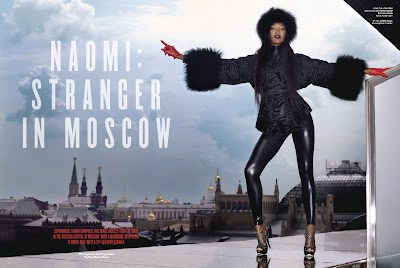 Magazine: V Magazine
Published: September 2009.
Issue: #61
Editorial: Naomi – Stranger In Moscow
Model: Naomi Campbell
Styling by Maria Chaix
Photography by Karl Lagerfeld
Website: www.vmagazine.com
Supermodel Naomi Campbell has made herself right at home in the Russian capital of Moscow, with a wardrobe so opulent it could only befit a 21st-century czarina. In her newly found hometown Naomi was photographed by designer Karl Lagerfeld, who seems to be now more than ever, even a full time photographer. Preview the rest of Campbell's V magazine pictorial under the cut: 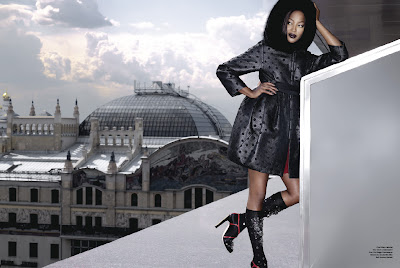 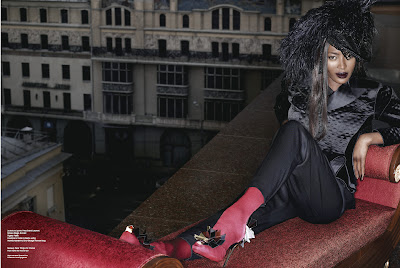 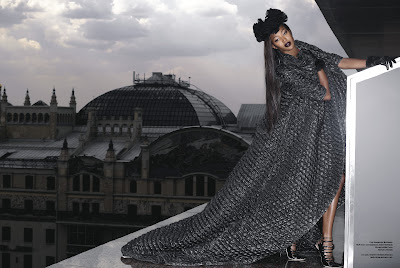