Ad Campaign: Giorgio Armani Frames of Life
Season: Spring Summer 2012
Website: armani.com/framesoflife
Coming as a vacation of a lifetime is Giorgio Armani's new eyewear campaign elegantly photographed in black and white by photographer Serge Gueran. Developed in a form of a travel diary the campaign follows the models to a summer journey set in and around Saint Tropez.

Visitors of the specially set web page can follow a day in the life of the campaign models, where images and portions of Armani’s official video are revealed in chronological order. 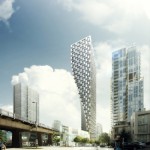 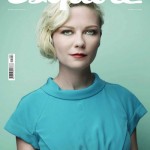