It might be mid April but STAR WARS is ready to hit the big screens in December with THE LAST JEDI. Today Disney and Lucas Film have released the first official teaser trailer for the new action packed Star Wars movie. In addition to the new trailer the first official poster was also released (see it above).

See the first images as well as the official trailer below. 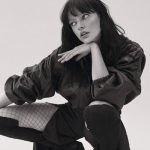 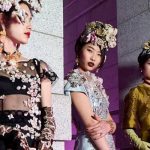