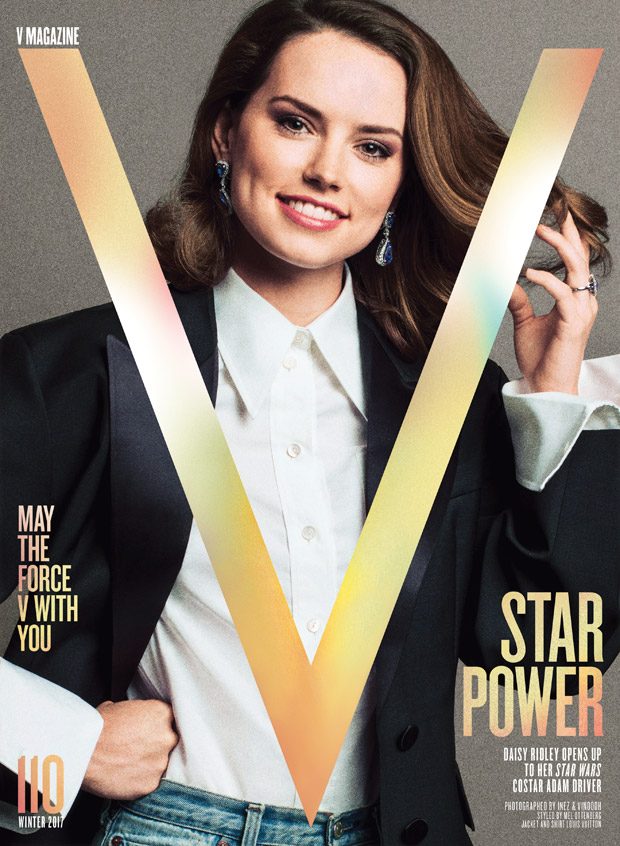 “No, no, he told me it was meant to be Keera. And then, when we were already shooting in Abu Dhabi, he told me that he was thinking of going with Rey, which I thought was frickin’ awesome. But because I had to audition so much and everything, I never really had a conversation with J.J. about it until I had read the script. So, I had no sense of what I was getting into. No sense of what was really going to happen or what anything would entail. I hadn’t done a film before, so it was a whole new thing. It’s such a crazy thing the first time around: Even if [J.J. and I] had had a conversation about it, nothing would’ve even made sense at that point anyway. It was unfolding as we went along.” – Daisy on her initial conversations with J.J. Abrams about her character. 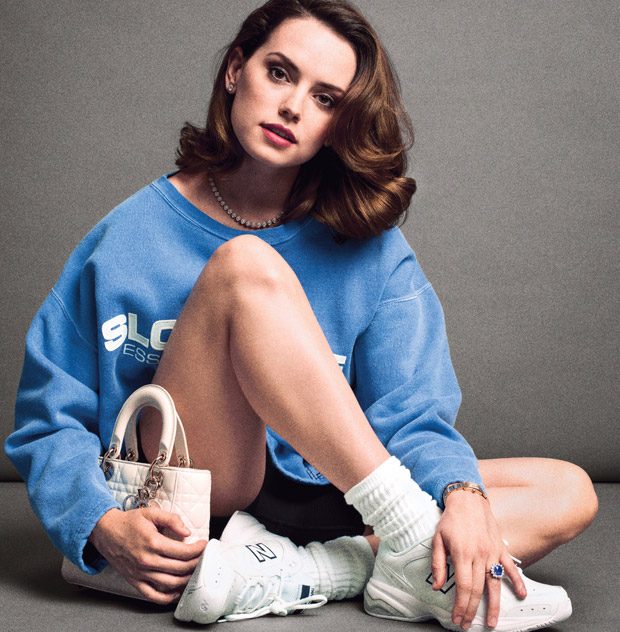 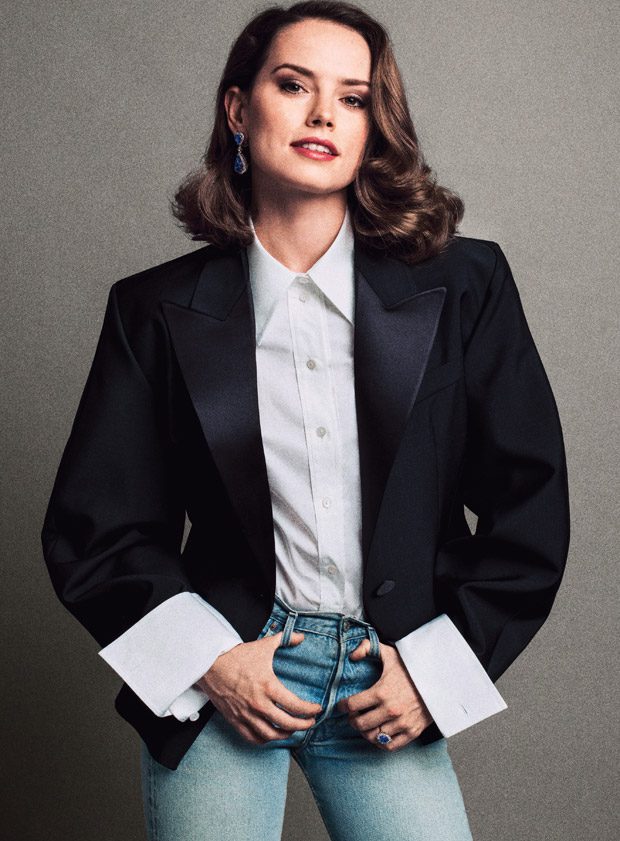 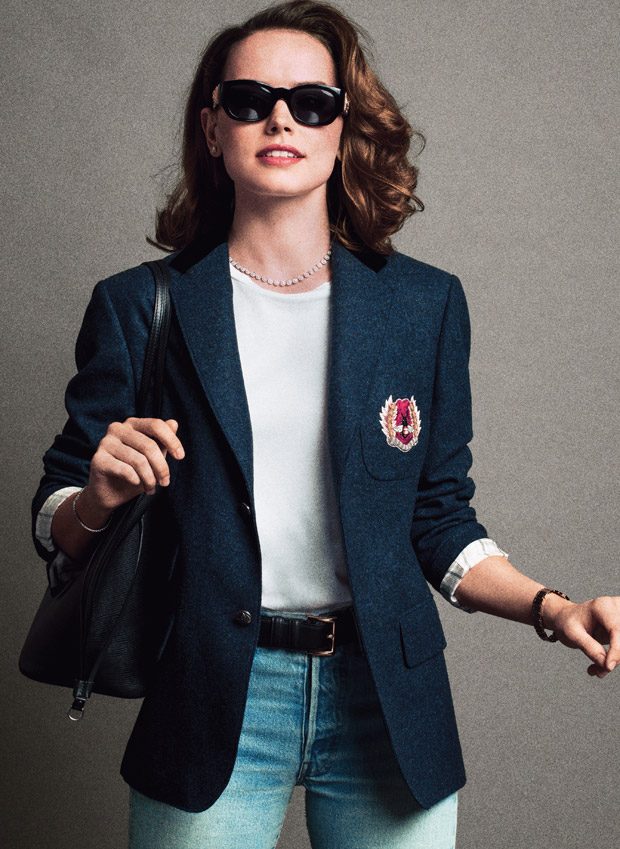 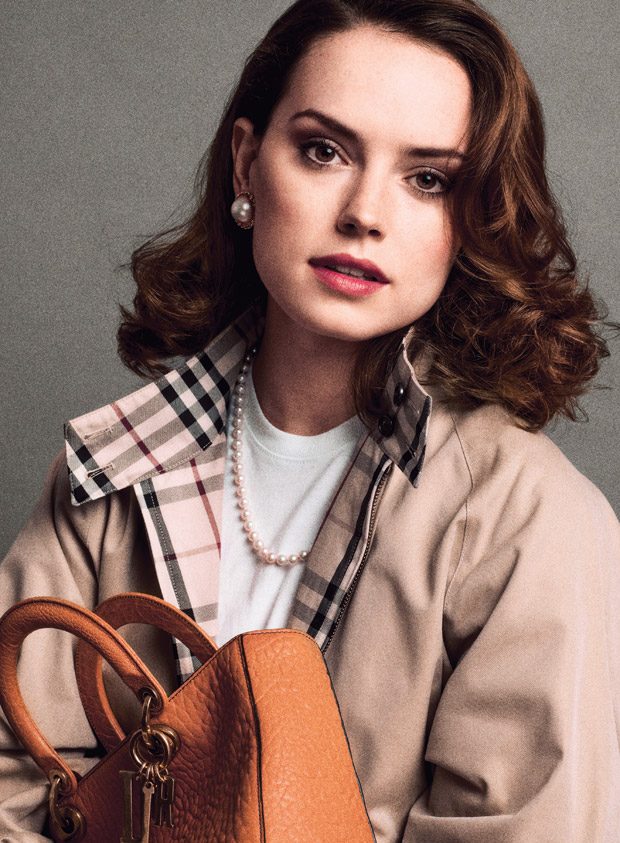 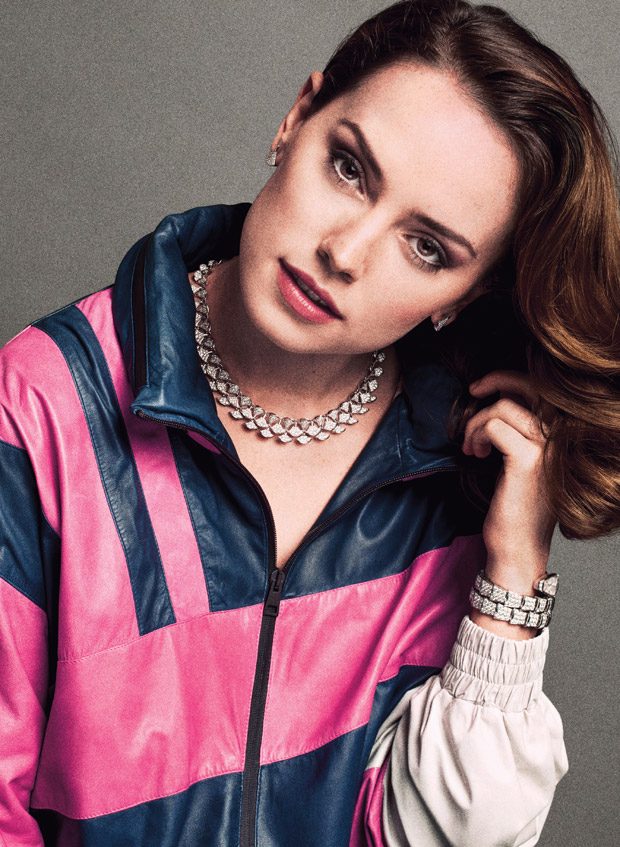 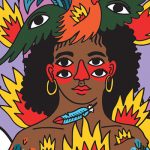 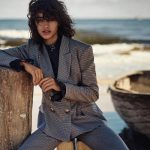