Years & Years and year just dropped the visual for their new banger, ‘Sanctify‘, a sci-fi video Directed by the band’s longtime collaborator Fred Rowson. Concept of this futuristic city was developed by Concept by Olly Alexander in collaboration with Fred Rowson.

hello humans ! Olly, Mikey & Emre here to inform u Sanctify is OUT NOW we are v happy to be back and thank you for waiting ?? we hope u like it, this is only the beginning ? love xoxo link in bio and watch on youtube

The short film with the sci-fi aesthetic, finds the pop-star battling his inner demons in the android society of Palo Santo. In speaking on the record, Olly Alexander revealed, “When you release the first album you really don’t have expectations, and this time around its kinda wild there are some people who are waiting to hear this. And I just hope that they like it.” 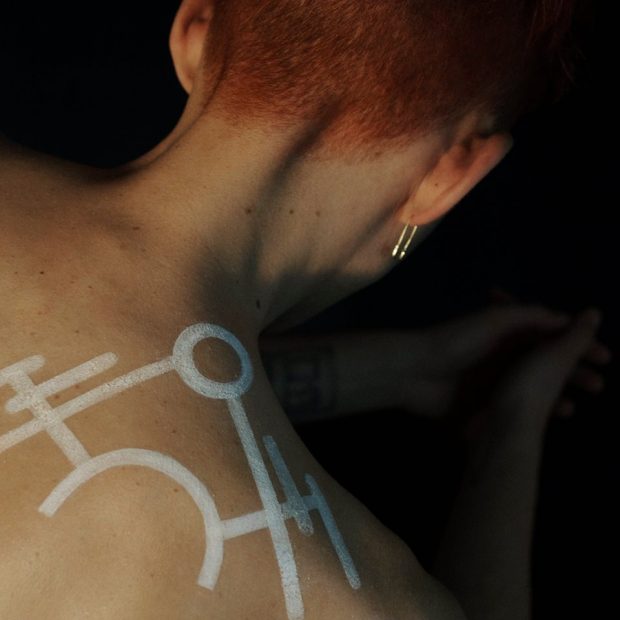 Press play above to check it out. Interview with Olly below: 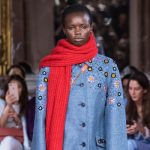 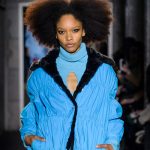