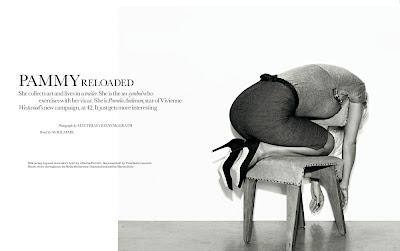 Magazine: Elle UK
Published: September 2009.
Featured Star: Pamela Anderson
Photography by Matthias Vriens McGrath
Website: www.elleuk.com
She collects art and lives in a "trailer". She is the sex symbol who exercises with her vicar. She is Pamela Anderson, star of Vivienne Westwood's new campaign, at 42, it just gets more interesting. Anderson was photographed by Matthias Vriens McGrath for the September issue of British Elle magazine, more under the cut:

For more of Matthias Vriens-McGrath photography log on to www.matthiasvriensmcgrath.com. 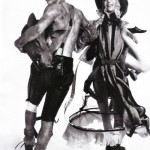 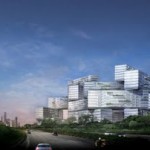