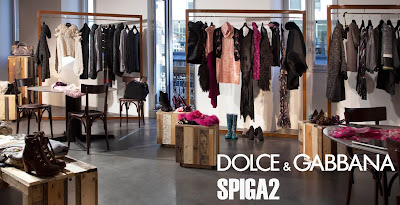 We wanted to create a new, special place, unique in the world. With this project we give the emerging designers we have handpicked from all over the world visibility, offering them a real opportunity. What happens there, happens only there and in this very moment in time. Now more than ever before, what matters to us is finding the balance between ethics and aesthetics. – Domenico Dolce and Stefano Gabbana


To find out which designers are featured in the store continue after the jump: 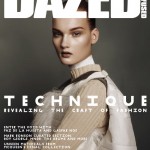 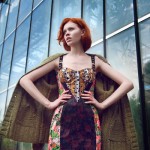