Alexander is wearing a shirt by Burberry London, tie by John Varvatos, chinos by Dockers, belt from Kaulman's Army & Navy, a vintage necklace from Melet Mercantile and a watch by IWC. Alexander has appeared on the cover of VMAN back in April 2010. 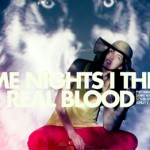 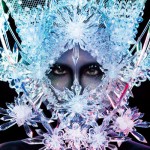