Magazine: Elle UK
Published: August 2011
Cover Star: Lily Allen
Photography by David Slijper
Website: http://www.davidslijper.com
Photographer David Slijper teams up with Lily Allen for her latest cover of British Elle, as far as we are counting this is her third cover for her homeland Elle. Britain's National Treasure has appeared on magazines cover year ago in August 2010 and before that she graced the October 2009 issue, waiting for Lily's 2012 cover! (And hopefully a new album). Beautiful image above is the subscriber's cover. 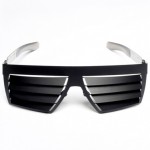 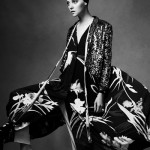