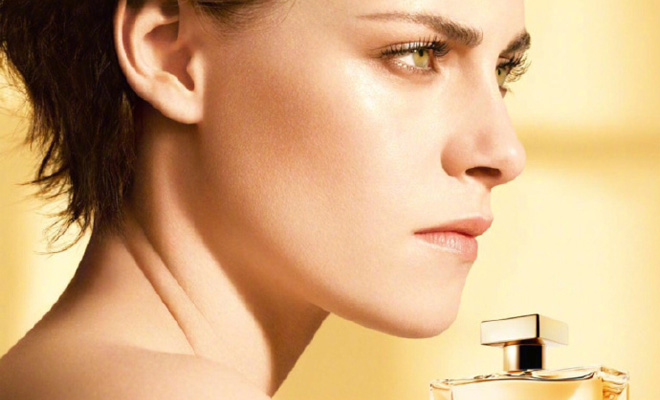 KRISTEN STEWART Is The Face of CHANEL GABRIELLE Fragrance

KRISTEN STEWART Is The Face of CHANEL GABRIELLE Fragrance Actress KRISTEN STEWART gets another CHANEL gig under her belt, this time she’s the face of CHANEL GABRIELLE Fragrance. The newly launched fragrance already hitting the shelves of Chanel stores, ready for global distribution by the end of the year.

Chanel Gabrielle is the brands new launch, coming fifteen years later after the release of Chanel Chance. In it’s base it’s a floral scent created for younger women in mind, gearing the label’s direction towards targeting younger audience. The actress is currently the symbol of Chanel by fronting Harper’s Bazaar’s September issue for a Chanel exclusive story shot at maison’s Paris headquarters by photographer Tom Craig. “There’s nothing aggressive about this perfume. It’s quiet, and that’s its strength. It doesn’t try too hard. Men and women are equal, but we’re not the same. Our strengths are different…. It’s nice that the fragrance’s unsubmissive nature is also purely girlie and that I’m not wearing a suit in the campaign.” – Kristen shared with Canadian Magazine FASHION We got our hands on the bottle of Chanel Gabriel for a review now live on our BEAUTY SCENE. 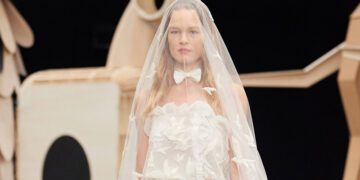