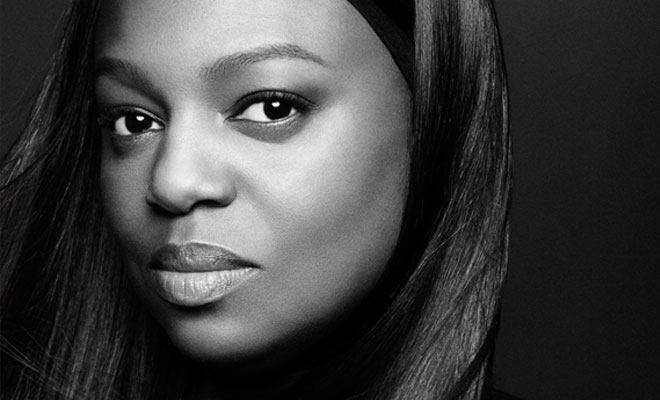 Pat McGrath to be Honoured at The Fashion Awards 2017

Pat McGrath to be Honoured at The Fashion Awards 2017 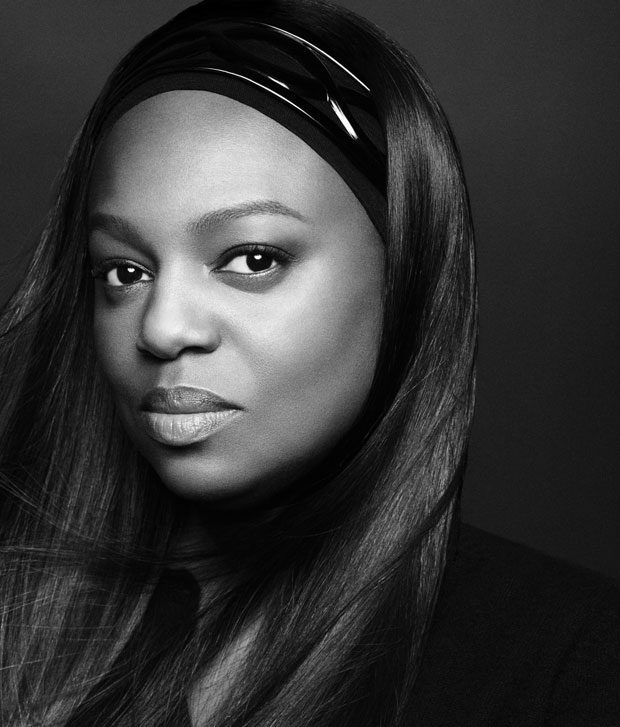 Pat McGrath will be honoured with the Isabella Blow Award at The Fashion Awards 2017 in partnership with Swarovski for her innovative and creative techniques of using makeup and colour.

The award recognises the very best innovators and creatives in fashion, celebrating invaluable contributions that have changed the entire fashion landscape. Pat McGrath continues to create unique beauty looks each season for runway shows in London, Paris, New York and Milan. Her ongoing work also includes fashion advertising campaigns and editorials for some of fashion’s most prestigious publications and brands including Prada, Miu Miu, Yohji Yamamoto, Versace, Valentino and Margiela.

Her achievements include but are not limited to, being named Global Creative Design Director for Procter & Gamble in 2004. In September 2007, Vogue named McGrath, “The most influential make-up artist in the world”. CNN voted McGrath “one of the most influential and powerful people in fashion” and The Wall Street Journal voted McGrath, “The Fashion Innovator of the Year.” In HM Queen Elizabeth II’s New Year Honours List of 2014, McGrath was awarded an MBE (Member of the Order of the British Empire) for services to the fashion and beauty industries. – from BFC

McGrath will be awarded on Monday 4th December at the Royal Albert Hall in London. 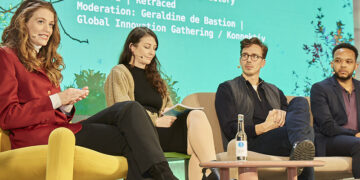