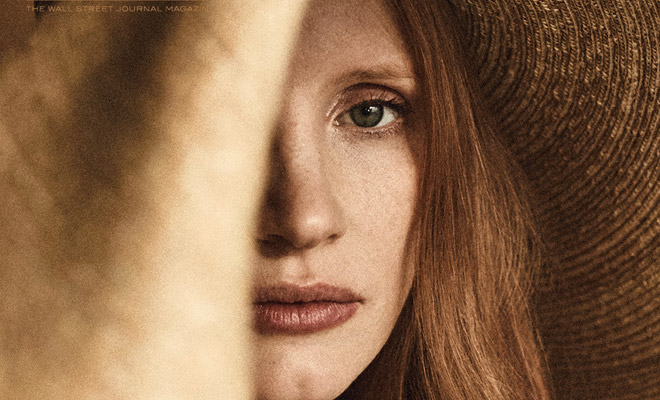 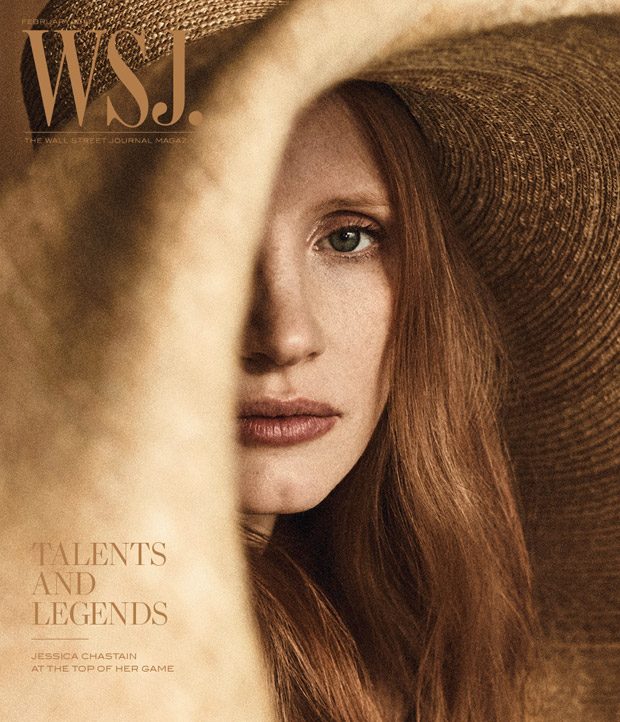 “My mom was a single mom; I don’t know who my biological father is, and I grew up in a household that was really financially unstable. There was a turning point in my life where we were living with someone I didn’t like very much, a boyfriend of my mom’s, and he did something—my room was messy or whatever and he had taken my clothes, and I was telling him to give me back my stuff —and he slapped me. And I just kicked him in the genitals, and he fell to the ground immediately. It was me, my sister and my brother—and I remember looking at my sister’s face, and we were both like, ‘Oh, my God, what did I just do?’ And then I ran out of the house. But I always look back on that moment as knowing that, OK, if anything happens to me, I’m capable of fighting back. He never messed with me again. If you allow a bully to intimidate or victimize you, they’ll continue to do it. Bullies are actually weak; they don’t go after strong people.” – Chastain on her how her past informs her choices. Read more of WSJ. Magazine‘s interview with American actress + see more images from the cover story bellow: 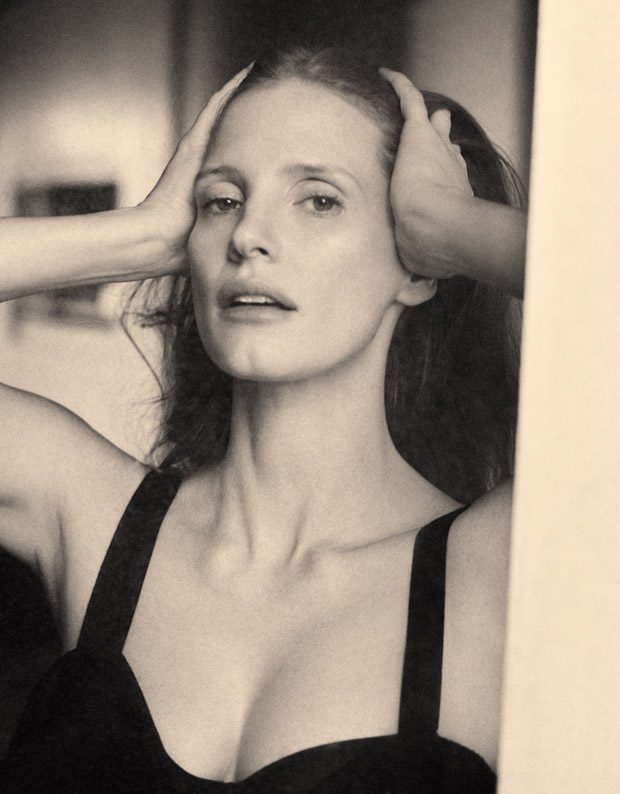 “I never wanted to get married. When I first met my husband, he knew that marriage wasn’t something I was interested in. And then as we got to know each other, the idea of marriage shifted for me. There are some things worth celebrating—and he’s worth celebrating. I actually love being married. I never thought I would, but this is a spectacular human being, and I am celebrating that I get to share my life with him.” – Chastain on her new marriage Last June to Gian Luca Passi de Preposulo, a 35-year-old fashion executive from a noble Italian family.

“To me, this story is a lot about patriarchy. We do live in a patriarchal society. It means that men make all the rules. Molly’s father is the moral authority of the household, and you weren’t allowed to be a separate human being from his viewpoints. And, of course, in her business, the men were always trying to control the industry around her.” – Chastain on Molly’s Game. 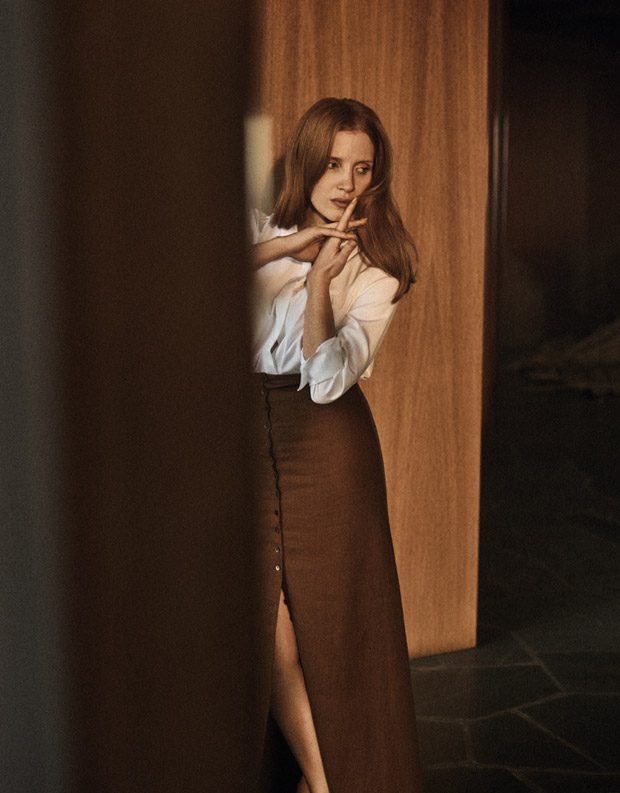 “He actually told the audience, ‘If I had to get in a boxing ring with Muhammad Ali or Jessica Chastain, I would choose Muhammad Ali’” – Chastain on Harvey Weinstein.

“Jessica straps the movie to her back in the first scene, runs a full sprint and doesn’t let it off her back until the end credits roll” he says. – Aaron Sorkin on Chastain.

“I feel like she’s her generation’s Meryl Streep. Jessica is really trying to use her platform to make change—and she has the power now to do that. We need to live in a world where it’s not taken as a given that women are serving men, and Jessica is looking to tell the kind of women’s stories where the woman is front and center in the action. She’s playing people who are rebels in our culture.” – Melissa Silverstein, the founder of Women and Hollywood, an initiative that advocates for gender equity in the entertainment industry. 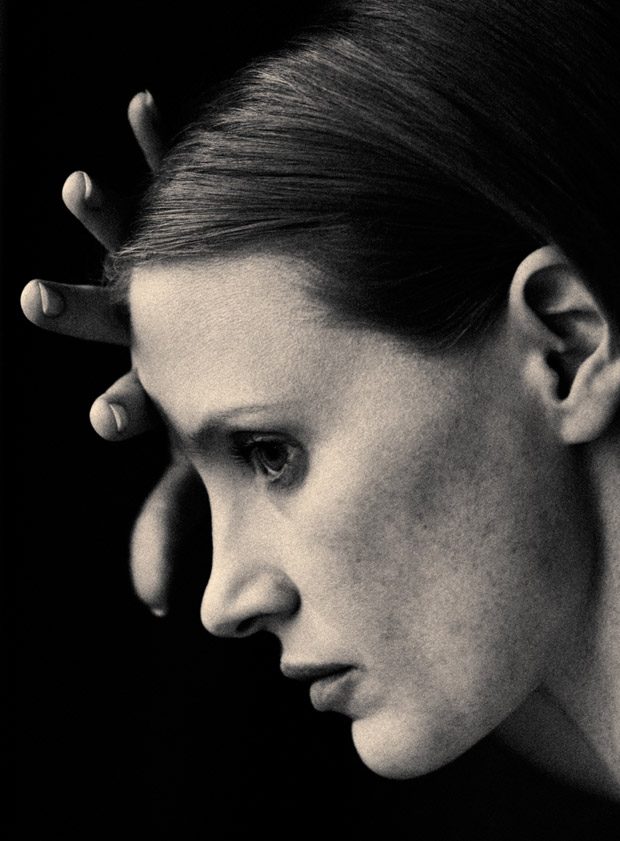