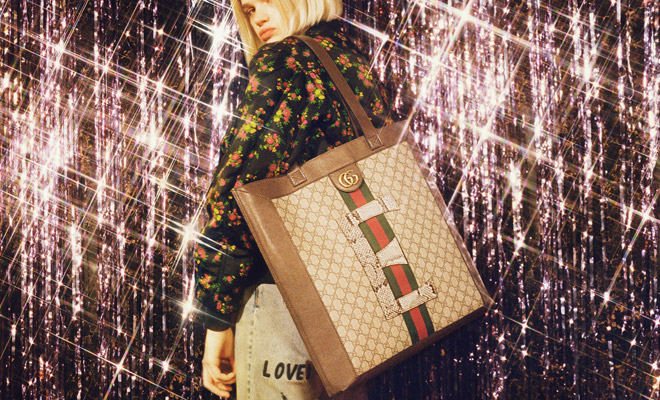 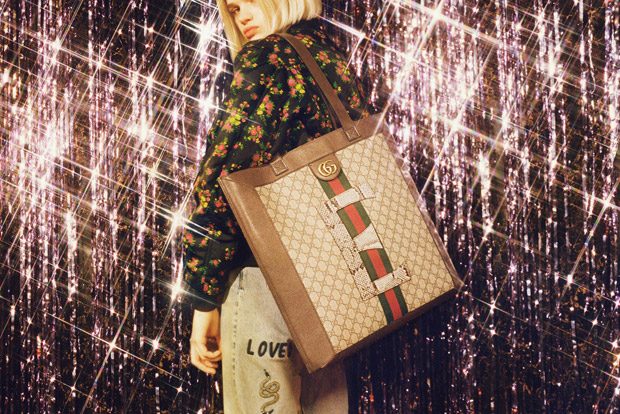 Discover Gucci‘s DIY Spring Summer 2018 advertising campaign captured by fashion photographer Petra Collins. In charge of creative direction was Alessandro Michele, with art direction from Christopher Simmonds. Among the models who star in the campaign are Stella Lucia and Sedona Legge.

“Seen through the imagination of a character who daydreams to be a rock star, presenting the Gucci DIY campaign shot by Petra Collins featuring the new customizable accessories, the Ophidia tote bag and the Ace sneaker. The specially created letters for the initialing service are inspired by those seen on a pair of boots from Sir Elton John’s wardrobe archive, which also featured in the brand’s Spring Summer 2018 fashion show. A T-shirt from the Gucci Elton John collection appears in the video.“ 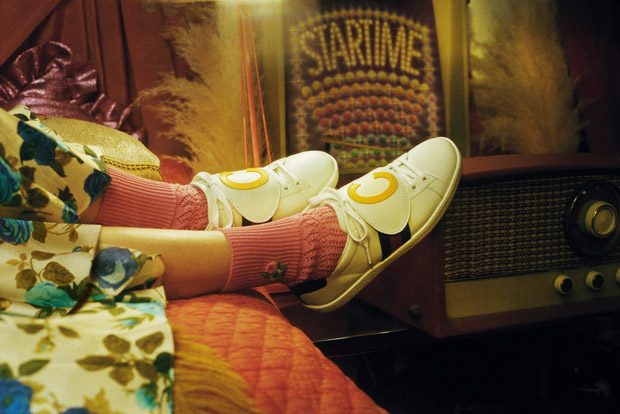 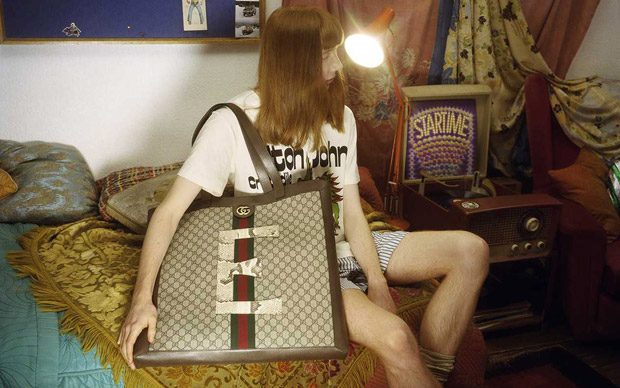 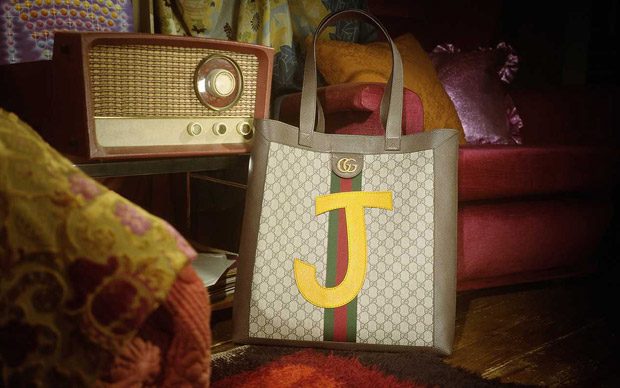 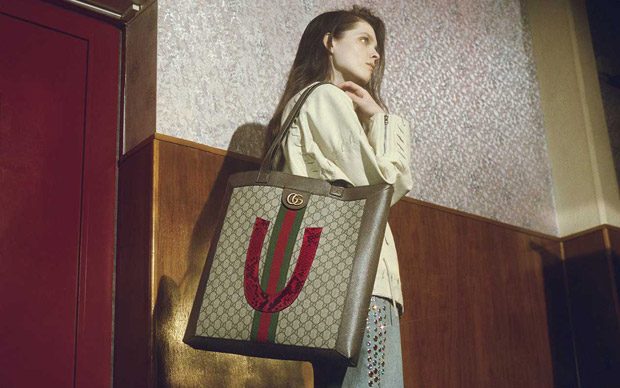 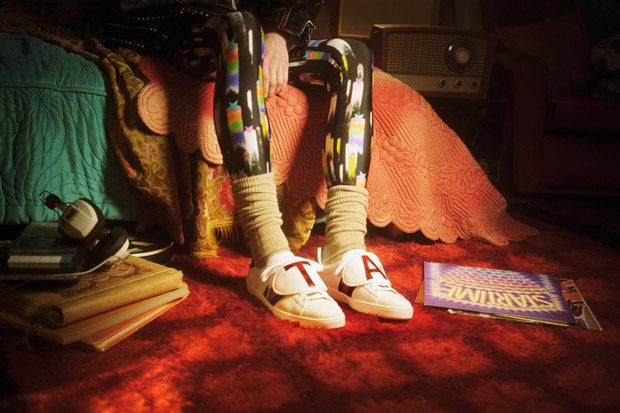 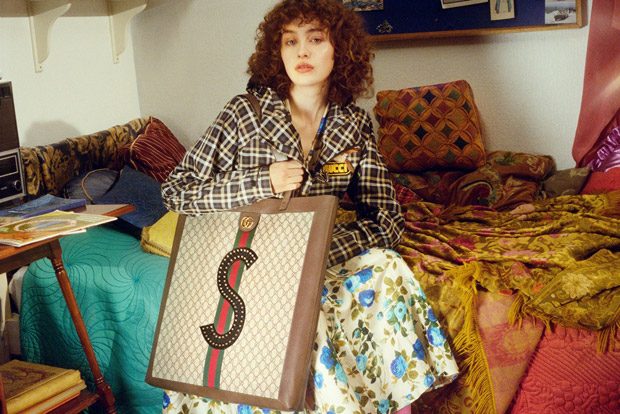 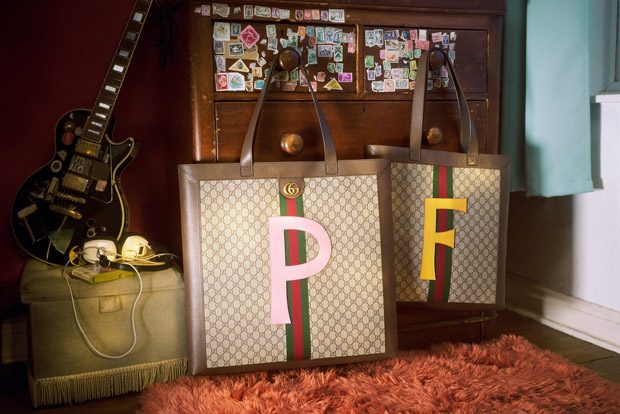 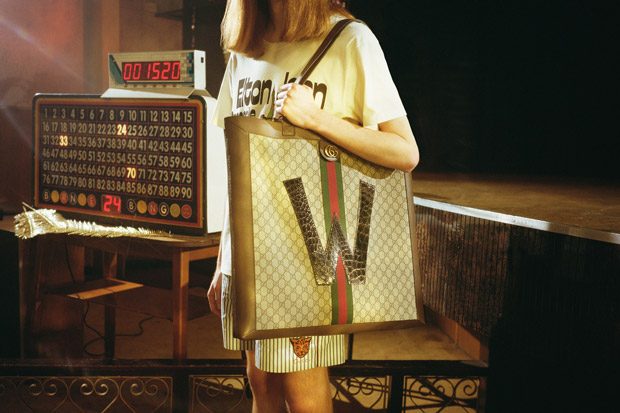 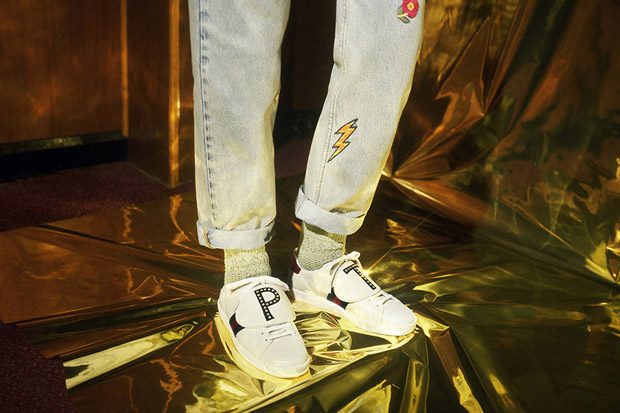