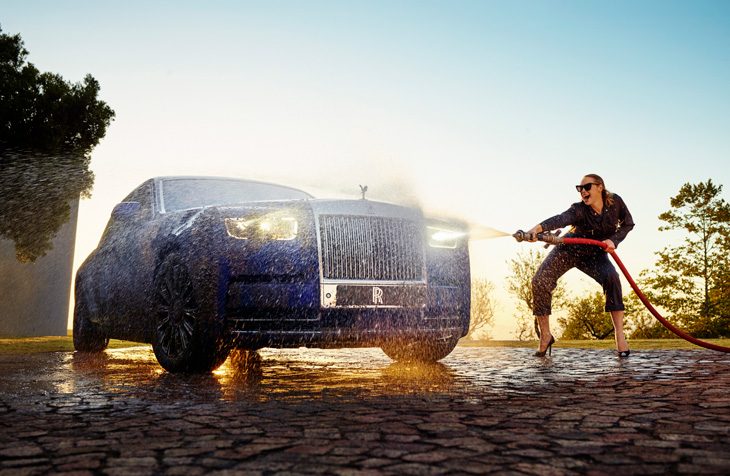 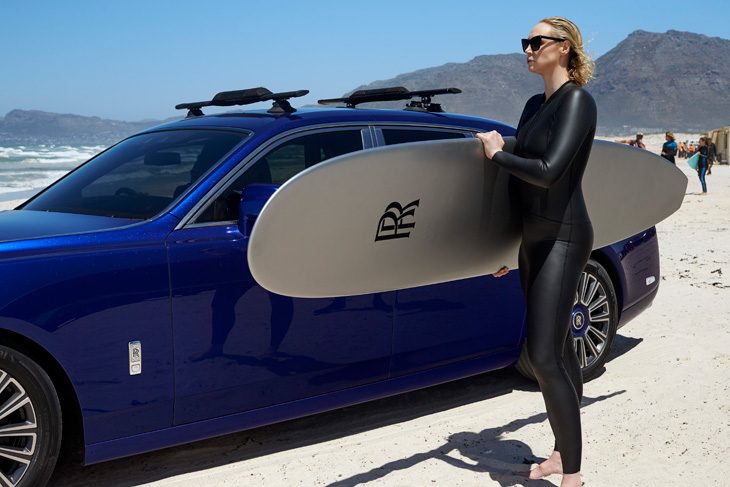 “Rolls-Royce is the ultimate British brand. Number one of one. Eight years ago I got the chance to drive Phantom when working on ‘The Spirit of Ecstasy’ centenary. It was the best driving experience of my life. Not only was it exhilarating, I actually felt like a rebel and a part of that iconic history. I realised that Rolls-Royce is the ultimate brand for a reason. Phantom’s got that attitude, that exhilarating and effortless wild side that you can enjoy from the second you start the engine. In my film with Gwen I wanted to express this one-of-a kind sensation, I wanted everyone to know exactly why Rolls-Royce are the best of the best and why Phantom is the icon. Everyone should try it.” – Rankin 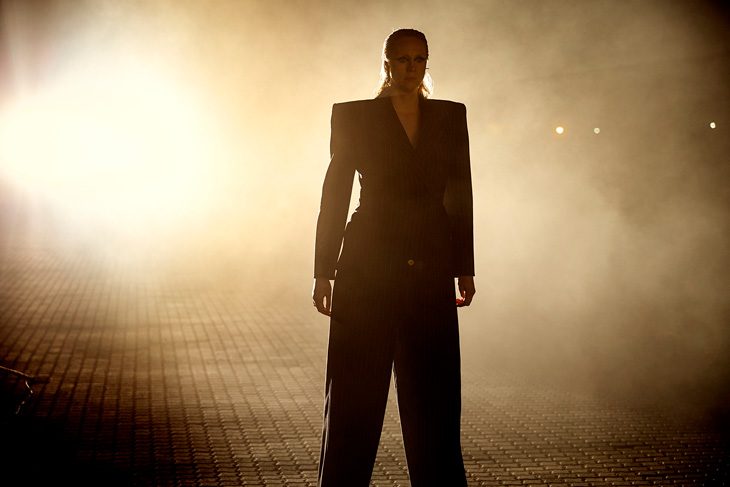 “The Rolls-Royce Phantom is a car of rare timelessness. It epitomises excellence in craftsmanship and authentic luxury in modern terms. Working with the legendary photographer Rankin and his team was a blast! They inherently respected the iconic status of this motor car and have vividly translated it with playful subversion, strength and humour. It is a true delight to be part of Rolls-Royce Iconography.” – Gwendoline Christie 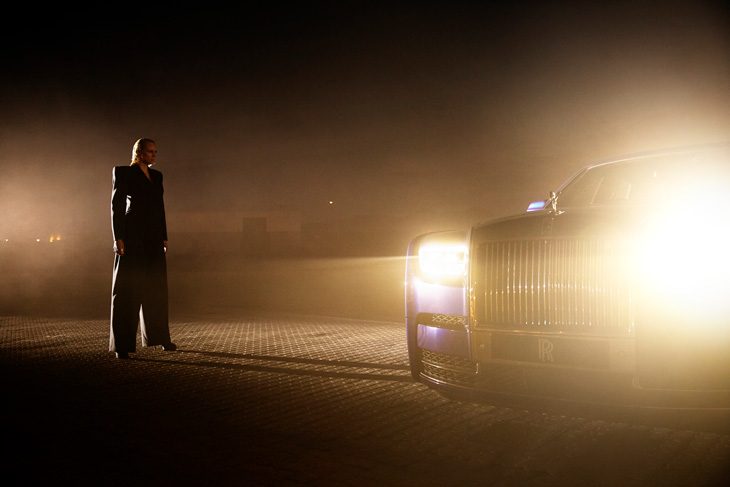 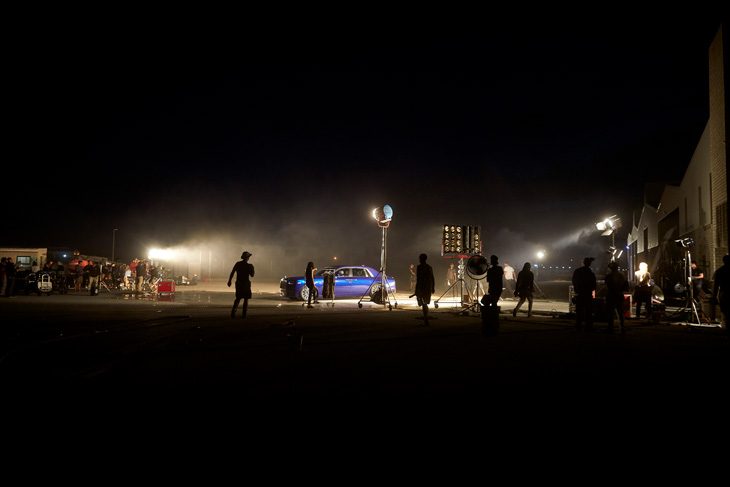 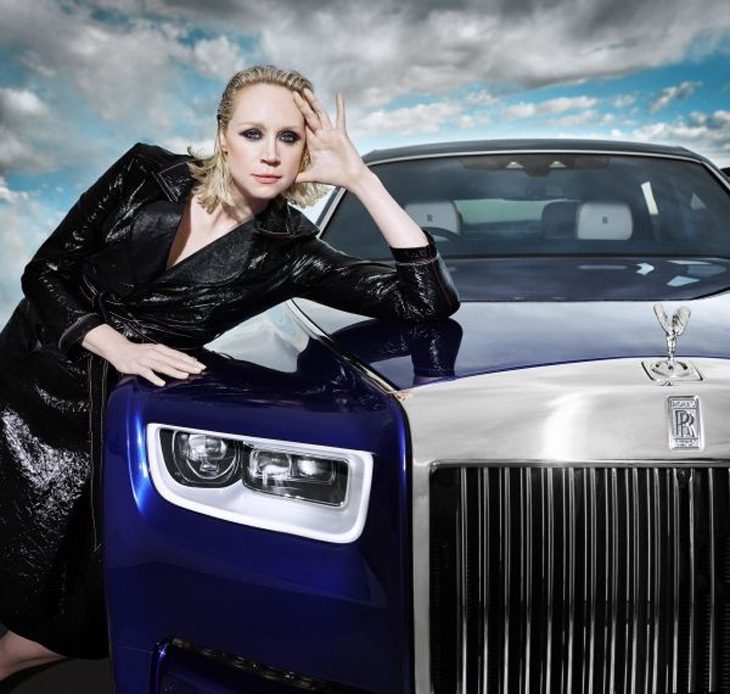