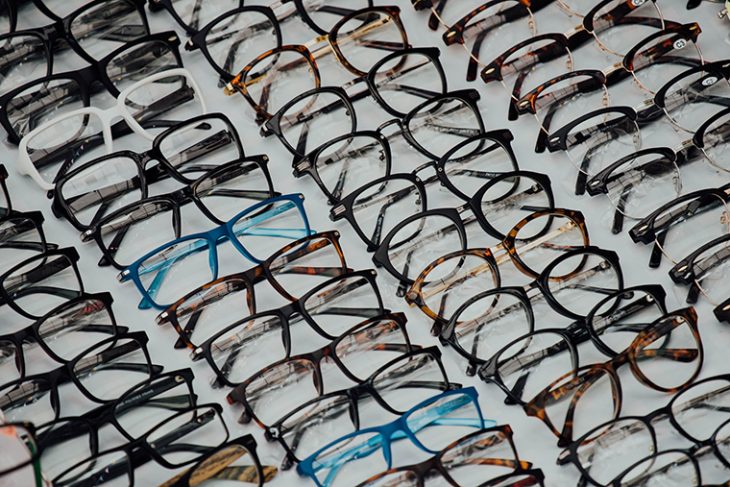 Wearing glasses doesn’t need to be a chore. In fact, you can use the accessories to convey your personality through your frames. Whether you’re opting for a subtle look or if you want some stand out glasses that still feature your prescription, there are endless options. Sometimes it’s a trial and test method to find out which works best for you, but after you’ve found it, you’ll love your new frames. If you do manage to get frames on a budget, it’s worth purchasing a number of different specs which fit your wardrobe. It can be a struggle to find the perfect frames for you, so we’ve put together a list of this year’s hottest eyewear trends.

Transparent frames have worked their way through 2019 and it’s looking like they’re heading into 2020 too. They’ve been one of the most popular glasses for quite some time, and it’s not hard to see why. With either a clear frame or a slight tint, you can pair them with any outfit without fear that they won’t match what you’re wearing. PureWow notes them as the top trend that’s going to fly through to 2020. They’ve been working their way in for a few years, with the help of 50/50 frames which see colour or pattern on the top half and transparent on the bottom. As the style developed, transparent glasses grew in popularity, and it’s now looking like they’re the most sought after frames. 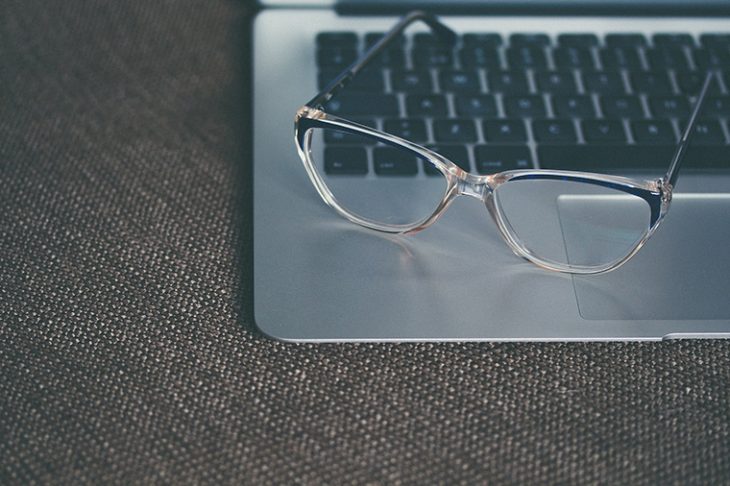 Big frames are also making a comeback, which again we’ve seen a rise in over the past few years. Classic “grandad glasses” have grown in popularity which has paved the way for further frames. Instead of just metal glasses, we’re also seeing a rise in plastic oversized specs. Not only is the oversized trend making a comeback, but they’re also coming in a range of different colours. Getting frames that match your personal style has never been easier.

Another glamorous trend we’ll be seeing a rise in 2020 is cat-eye shaped glasses. According to ON Manorama, the pointed frames are working their way into the 2020 lookbook. Cat-eye glasses date back to the 50s and 60s, where the specs were often worn by the likes of Marilyn Monroe and Bette Davis. With both oversized and cat-eye making their comeback, it’s looking like old fashioned specs are going to continue to grow in popularity. 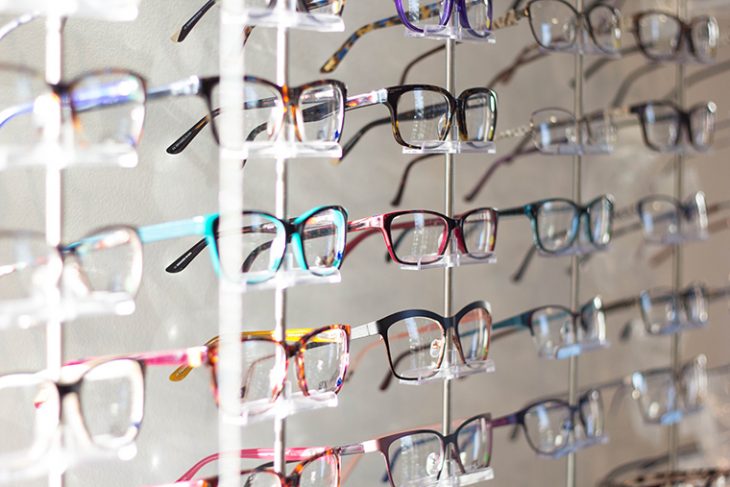 Simple round frames are also becoming more popular than ever before. While the specs have remained in stores since the Harry Potter series was launched, it’s largely grown in popularity over the last few years – even more so for 2020. The subtle frames almost look like you’re wearing no glasses whatsoever, and the metal exterior, whether it’s gold, silver, black or any other shade, adds an extra hint of glamour.

There are many glasses trends up for grabs in 2020, and each of them will allow you to bring your own style and personality into your day-to-day eyewear. Why not test out some of the new trends when you pick up a new pair of frames? You’ll find that you love at least one of them.