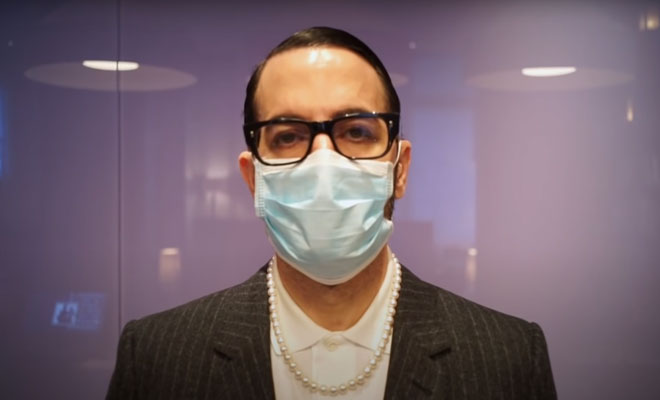 Marc Jacobs Launches a Short Film About His Life During Lockdown

Marc Jacobs Launches a Short Film About His Life During Lockdown 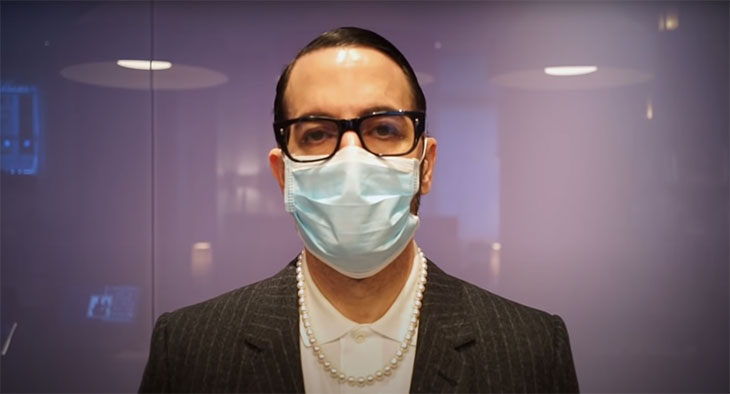 Marc Jacobs made the most of his time in lockdown, from beauty tutorials to his eccentric quarantine looks. For much of the NYC lockdown, the designer was self-isolating in the near-empty Mercer Hotel, in the heart of Soho New York City. His life in the hotel was filmed in a recent 24-minute movie, A New York Story, by his longtime assistant and confidant, Nick Newbold.

The short movie lands somewhere between documentary and mockumentary and chronicles Jacobs’s extended stay at the Mercer Hotel, with the designer starring in every role, from the time he checked in to the moment he left with husband Charly Defrancesco when the city reopened 90 days later.

While in lockdown at the Mercer Hotel the only real, deep, human connection I had was to Nick Newbold. The best friend I could ever wish for. We work together on everything. I trust him with everything. Nick is that guy, the one who if you are lucky, you get the chance to know and grow with all of your life. A truly extraordinary human being that you have the privilege to call your friend. Or as I call him, Nick. – said Marc Jacobs

While much of the film reads like a regular day in Jacobs’s life – getting dressed, applying nail polish and Marc Jacobs Beauty eyeliner, vaping, chilling with his dogs Neville and Lady, the film is sharp and cinematic in its fictionalized portrayal of Jacobs’s life. The surreal film is is a love letter to New York, as the final credits say, I Love You, New York, In Sickness And In Health.