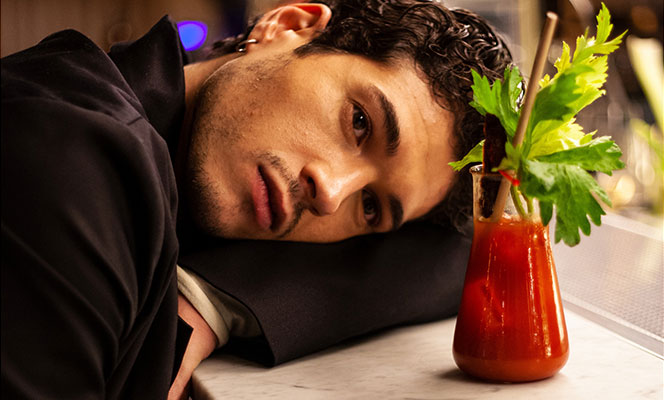 The Makings of a Romantic Hero: GIANCARLO COMMARE for DSCENE

The Makings of a Romantic Hero: GIANCARLO COMMARE for DSCENE

Among the new generation of Italian cinema, GIANCARLO COMMARE is certainly one of the most promising talents to watch out for. His journey to becoming an actor begins with a series of slammed doors, but he persevered and overcame all of the hurdles in his way and got his big break after all.

He rose to fame thanks to his roles as Edoardo Incanti in the Netflix series SKAM Italia and Rocco Amato in the daytime television show Ladies’ Paradise. In 2021, he played the lead in the hit romantic comedies Mascarpone (Maschile Singolare) and Still Out of My League (Ancora più bello). Giancarlo sits down with Editor IGOR CVORO to talk about his beginnings, some of his memorable roles and future projects.

Hi Giancarlo. We’re happy to have you at DSCENE. Can you start by telling us a little bit about yourself? Who is Giancarlo?
Hi, I’m very happy as well. Today Giancarlo is conscious of being a 30-year-old man, always keeping alive the child who doesn’t stop believing.

You started out very young. Did acting come naturally to you? Was it something you always wanted to do?
It did, and it couldn’t be any different since I was a child. During a Christmas play at Sunday school, I experienced the magic of being on stage for the first time, and now here we are.

You also studied dancing and did a lot of theatre, and you’re quite the singer as well. Which passion came first for you?
Dancing came first—at first within my bedroom walls, and then on stages and at competitions. This used to happen because each time any kind of music started, my body couldn’t help but move. I find that dance is one of the best art forms to express on the outside what we feel on the inside.

What was it like the first time you were in front of a camera?
My heart was beating so fast, and I was very nervous. Since I was used to performing in theaters, I said my first line so loud—as if I were on a stage and everyone in the room had to hear me—although the actress I was supposed to talk to was right next to me. Imagine the reaction and me wanting to disappear.

As long as we have chemistry, something has to happen between me and the character, both good and bad.

What was your worst audition ever? And what was the best one?
My worst audition ever was in English. It was one of my very first auditions. The fact that it was in a different language caused me a lot of anxiety. No words came out of my mouth (I’m an anxious person if this wasn’t clear, but I’m working on it). On the other hand, the best audition was one for which they didn’t take me. I played a character completely opposite to me, talking in a different dialect. It was such a strong experience, and it made me feel so alive that it took me back to that moment years ago at Sunday school.

What does a character need to make a part interesting for you?
It needs to be a tridimensional character, not obvious. It needs to be layered to have some displayed aspects and some hidden nuances. As long as we have chemistry, something has to happen between me and the character, both good and bad.

How do you prepare? What are the first things that you do when you get a script?
First, I find the music of the script and the character. From there, I take my first step to creating every other feature.

One could say that the role of Edoardo in SKAM Italia was your breakthrough role. How did you feel when you first realized that the show would be a major success?
Suddenly I felt a huge sense of responsibility. At first, I felt the pressure, but I grew together with the project. Today I feel proud to have been a part of it and of all the good it did for people all over the world.

Teen shows have always been at the forefront of TV history, and they have continued to push the envelope even further in recent years. It’s no secret that quite a few teenagers actually get to play teenagers. You were 25 when you first started playing Edoardo. Was it weird being a teenager again, even if just for the role? That must have been such a throwback.

You currently have movies out on most streaming services, with even more to come in 2022. You seem to be constantly working. Do you consider yourself a workaholic?
Yes, I do. However, I’m learning to switch off and enjoy my time.

From SKAM Italia to Mascarpone, and most recently Still Out of My League, it seems that the role of the romantic protagonist suits you well. Do you enjoy playing such characters and the attention that comes with them?
I enjoy playing all kinds of characters, including the romantic protagonist. Thank you for thinking it suits me well because, in real life, I’m a mess.

Being an actor brings a constant exchange between me and the character I play.

Are there any types of characters you would love to explore more? Any roles you would like to play?
I’d love to play grotesque, out-of-the-ordinary characters with peculiar features, something like Jack Torrance of The Shining or Sweeney Todd. I mean, a complex character with a dark side.

Do your on-screen experiences ever get under your skin?
Yes, it can happen. The way I see it, being an actor brings a constant exchange between me and the character I play.

Do you re-watch any of the shows or films you’re in?
Always, and not because I’m a fanatic of seeing myself on screen, but because I’m always looking for my mistakes and flaws in order to work on them and improve myself.

Has life in showbiz been what you expected it would be?
No, because what you see from the outside is just the surface of things, and it’s different from what you experience. It’s challenging, although it always keeps its charm.

Who are the actors that have influenced your work the most?
I’m not able to give you specific names. I guess everything I saw influenced me in some way, and I don’t think I focused on anyone in particular.

Is there a TV show or a movie you would really like to be part of?
It would have been a dream being in Stranger Things or playing Harry in Harry Potter.

Name five facts about you that people may not know.
1. My bedroom door needs to be shut, otherwise, I won’t sleep. 2. I hate microwaved food. 3. I really enjoy cooking. 4. I’d like to try hang gliding. 5. I prefer listening to talking.

And finally, what’s next for Giancarlo? Do you have any upcoming projects you could tell us about?
At the moment, I can’t say much, just that I’m taking singing classes for an upcoming project. 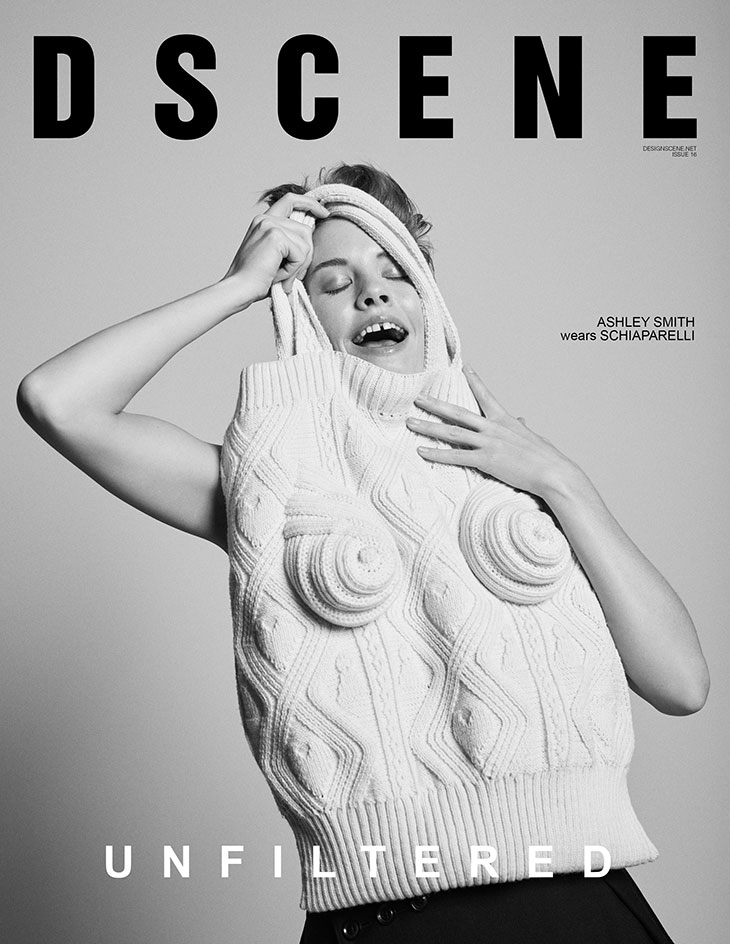