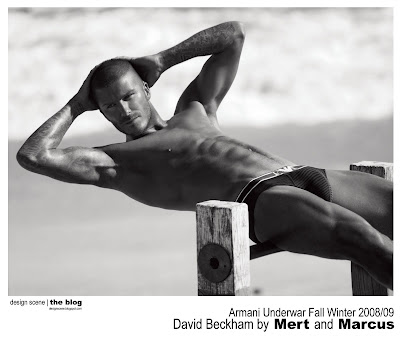 Ad Campaign: Armani Underwear
Collection: Fall Winter 2008/09
Model: David Beckham
Photography by Mert Alas & Marcus Piggott
Website: www.armani.com
David Beckham is again in a New Armanin Underwear campaign, this time its the following Fall Winter 2008-2009 campaign, featuring Mr Posh Spice, in a photoshoot by photographers Mert Alas & Marcus Piggot, the campaign will have 3 more photos. First print ads of the campaign will be published in the next issue of Vanity Fair. And here's how it looks to have a bit of Beckham on a building, new ad on the Macys in San Francisco. Credit for the high quality images goes to DenDen forumers. 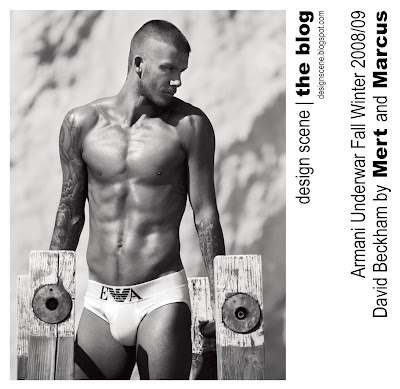 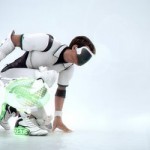 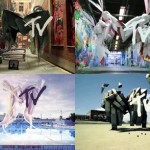