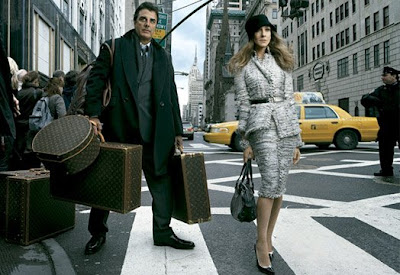 Magazine: US Vogue
Issue: June 2008
Featured Stars: Sarah Jessica Parker & Chris Noth
Photography by Annie Leibovitz
Website: www.vogue.com
Okay this has been all over, but I decided it needs to be posted, Sarah Jessica Parker and Chris Noth, get into the whole Carrie – Mr Big thing for a shoot in June issue of US Vogue by Annie Leibovitz. This is Pretty much an amazing year for Leibovitz, from LV campaign over a year ago now, to the Miley scandal… to this amazing editoral for Vogue US which comes with SJP on the cover of June Issue. SJP is not really in the Carrie role on the cover, dont you think so? Sex and The City the movie is in cinemas all over the globe atm.
See more of the story after the jump: 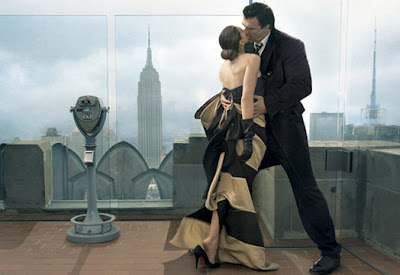 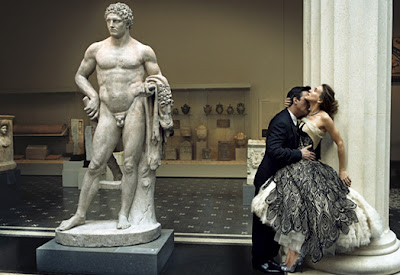 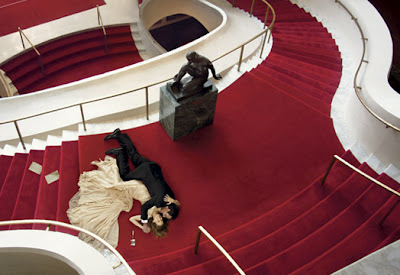 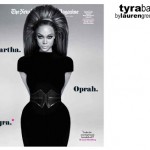