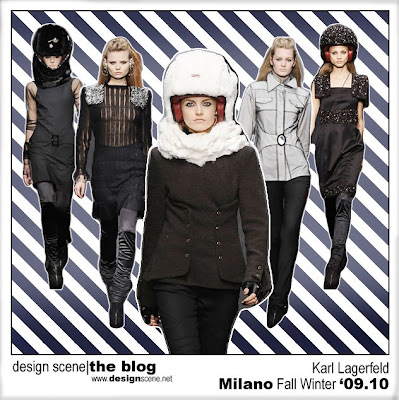 Karl Lagerfeld is probably the most famous fashion designer around today, he's certainly most recognazible, he emigrated to Paris from Germany 55 years ago, now in his 70s he shows no signs in slowing down, indeed at his latest shows in Paris he revealed that he's involved in everything down to the last detail. While models walked down the runway in fury motorbike helmets, fitted with iPod attached headphones, other smart ideas included dresses worn over trousers and evening wear resembling uniforms. Karl Lagerfeld is a Label on its own, and has little to do with Chanel, Lagerfeld enjoys the challenge designing collections that are all completely different. Click bellow to view an interview with Lagerfeld, in which he talks bout his new collections, including the Karl Lagerfeld Fall Winter 2010: 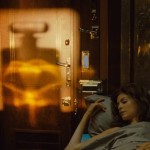 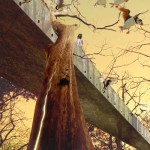