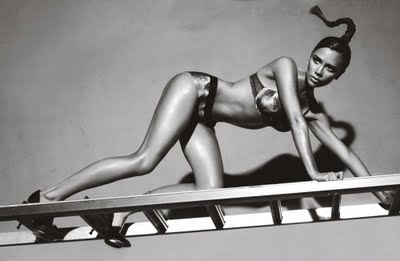 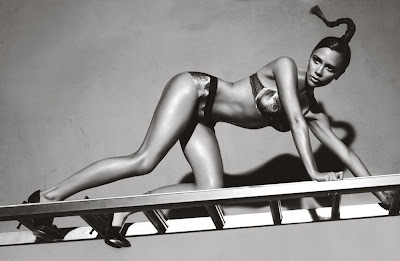 Website: www.emporioarmani.com
Emporio Armani just released a new image of the world famous fashionista Victoria Beckham (this time without David), photo above is a part of promotional images for the Fall Winter Emporio Armani Underwear collection. The new advertising campaign was shot in Milan, once again by renowned fashion photographers Mert Alas and Marcus Piggott, since July it's appear in fashion and lifestyle magazines and on signature billboards in major cities such as New York, Los Angeles, London, Milan, Rome, Paris and Tokyo. Check out a making of video under the cut: