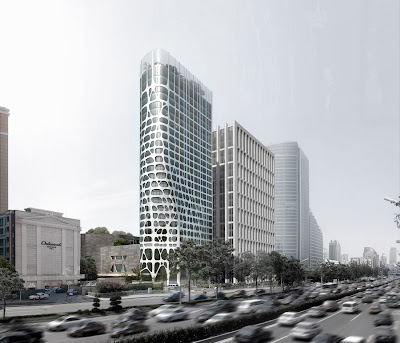 Designed by MAD
Location: China
Typology: Platinum Five-star hotel
Scale: 56,994 sqm
Website: www.i-mad.com
The CBD of Beijing was built according to the west standard set up around the industrial revolution of the early 20th century, when high-rise building was the symbol of the capitalism. But far from the ambition of more than one hundred year ago, when people tried to challenge themselves with modern technology and future dreams, the contemporary CBD buildings are the concrete machines, copy of the copy in mass production. They are meaningless, crowded and soulless. Continue reading for more info and images: 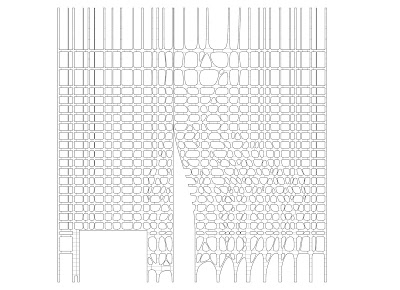 Situated among those buildings, Conrad hotel is the outcome of the slow-design. The façade element, which looks like the nervous tissue, is planted into a simple cubic. It is the toxin that destroys and transforms the surface into an organic envelop. The whole building is turned into a melting box, a starting point for the urban grid to change from the solid efficiency into the liquid idea. The standard product of the production line is therefore replaced by the digital craft of difference.

During the architecture evolution, people of different historical time tried to create organic buildings by their hand-made crafts. Their works are the representation of the worship of nature, the courage to break the heaviness of building and the passion of life. It is the spirit of sublime that became the culture icon of the era and the city. Conrad hotel is the design that appreciates the slowness in the fast urban development in China——the product of architecture is like the growing process of urban dwellers in the city, it is the evolution of energy and identity. The new urban efficiency is the difference precisely controlled and produced by the high-tech modern industry, and it creates the new possibility for people living in the city to discover their own new experience. 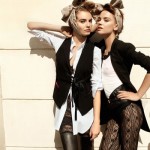 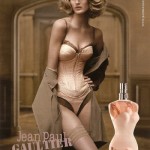