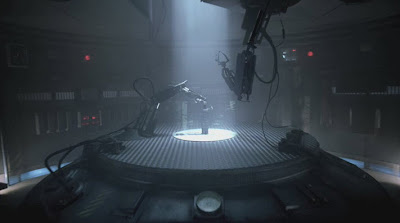 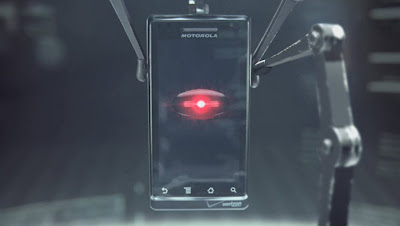 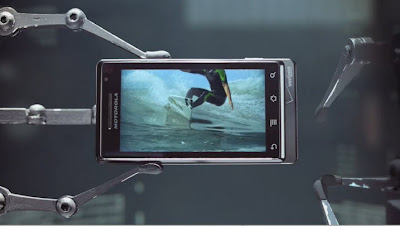 Ad Campaign: Verizon Droid "Surfer"
Design Company: Elastic
Website: www.elastic.tv
Verizon Droid does a lot of things including a 100 million dollar media push masterminded by McGarry Bowen. For the product spots Elastic continued evolving the look they designed for the Droid Teaser which has over 1.5 million hits on Youtube. Log on to elastic.tv for their web portfolio, and to view the full credit list continue after the jump: 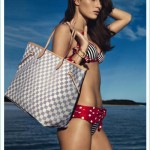 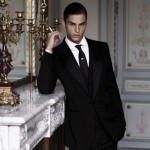