The new Harper's Bazaar issue is here, and it features Sarah Jessica Parker on the cover together with a pictorial in the issue… Read more.

Well this was really hard, but we managed to narrow down to six! We can't say for sure but February might have our fave cover of the year, the now infamous subscribers cover featuring SJP on a New York landmark, besides the cover we have the still awaited green cell phone, some photo shoots with a campaign we loved and for the end a memorable celebrity pictorial that marked a boost to the tabloid industry in '09.

New shoot featuring Eugen Bauder, in what seem so to be a come back season … Continue for more. 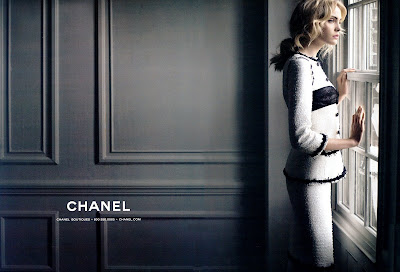 As soon as Karl Lagerfeld saw the house in Vermont he knew he had found the setting for the next Chanel ad campaign. It is a typical New England … Continue for more.

Blue Earth is the first solar powered full touch screen cell phone which beautifully designed by Samsung. By charging with the solar panel located on the back of the phone… Continue for more. 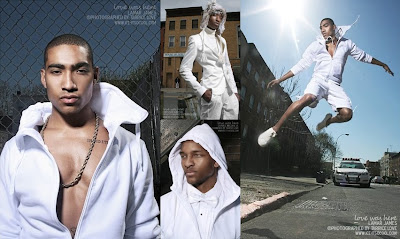 Editorial : Show Me The Light

Photographed and styled by Tarrice Love

A self produced editorial project, titled "Show Me The Light" by talented young New York based photographer Tarrice Love… Continue for more. 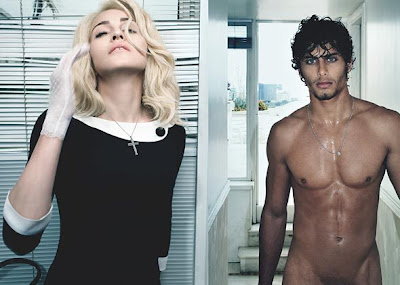 Madonna for a pictorial and cover of the upcoming March W magazine issue, in a shoot by her favorite photographer Steven Klein… Continue for more. 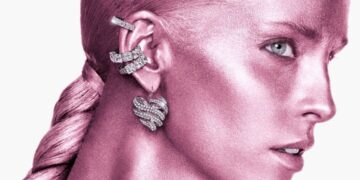