For the latest issue of Wallpaper magazine (already on our newsstands), to compliment the 21st century sex theme of the number 124… Continue for more.

With the recession in its full swing, resort and cruise collections are a chance for us mortals, to get our hands on some of the designer clothes… Continue for more.

With Missy Rayder opening the issue with the front cover by Xevi Muntane… Continue for more.

The September 2007 issue of Vogue magazine weighed nearly five pounds, and was the single largest issue of a magazine ever published… Continue for more. 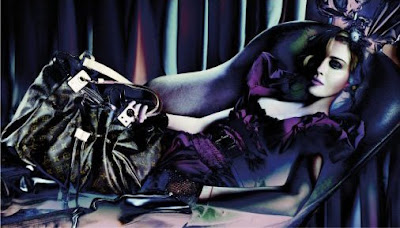 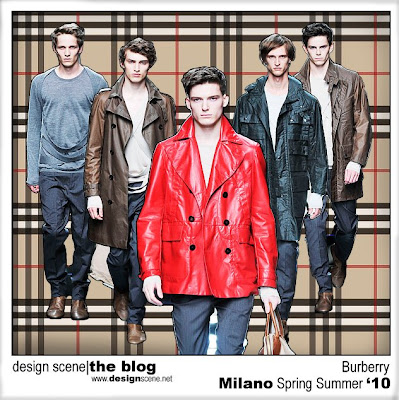 British label stays true to its roots, literary, if you are up for a rainy day on an often not so warm summer on the island, Burberry fashion house got you fully set… Continue for more.

In June renowned design magazine Wallpaper* compiled a sex issue for the first time, we loved PHIs Resort collection (unfortunately according to all source PHIs set to fold), thanks to recession we got an unexpected last issue of MIXTE magazine, The September Issue was getting ready for the big screens, Madonna took over Louis Vuitton and we loved Burberrys almost spring collection, below we have few more stories including Lope Navo, David Beckham and Madonnas influence on Dolce & Gabbana: 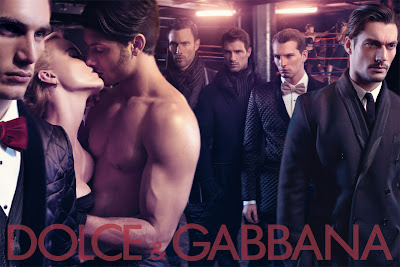 After presenting exclusive previews of Lope Navos work for Rodeo magazine, we are honored to present another shoot by this young fashion photographer, Lope's "Scent of Men"… Continue for more.

New Emporio Armani features again their celebrity model, David Beckham teaming up with Mert and Marcus, will the Beckham's have another season in Emporio Armani undies… Continue for more. 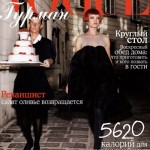 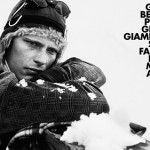