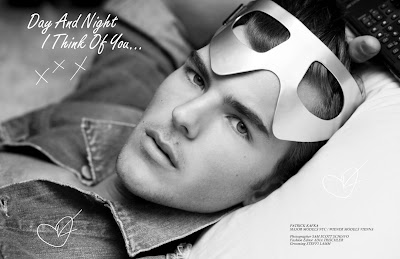 The premier issue of Client will hit newsstands in Amsterdam, Antwerp, Berlin, London, Milan, New York, Paris and Vienna on august 20th, but it is already available to order online.

Rest of this shoot with never-before-seen images is after the jump: 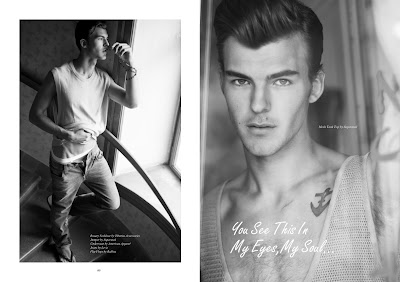 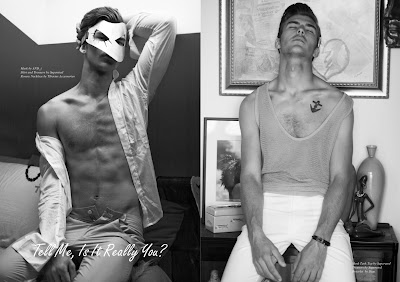 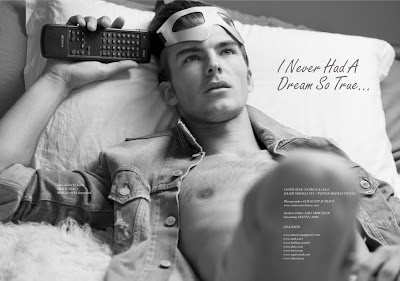 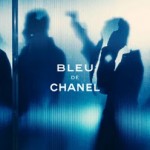 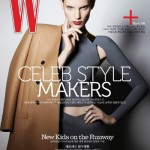