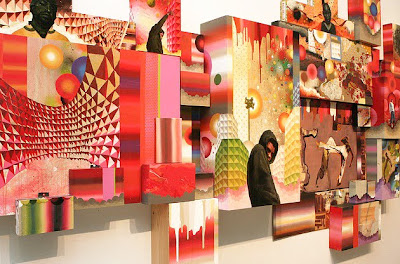 Lee's most recent exhibition in 2009, 'Sunshine on Cast Shadows' was showcased at The University of Arizona's Joseph Gross Gallery. Lee has been widely exhibited internationally in San Francisco, New York, Montreal and Los Angeles. 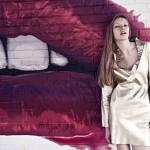 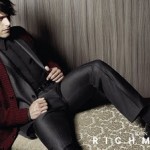