Burberry’s Art Of The Trench at Exit Festival
Website: artofthetrench.com
Burberry’s now famed interactive web page Art Of The Trench gets an update from one of the biggest music festivals in Europe – Exit festival in Novi Sad, Serbia. From locals to the musicians performing at Exit, check out who wore the trench after the jump: Burberry’s Art of The Trench digital platform was launched almost two years ago, it gives a unique chance of interaction with the visitor, from photo submissions to commenting and social networking. Find out more about it in our initial post from the ’09 or just log on to artofthetrench.com. 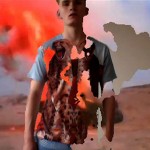 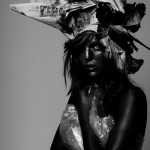