Have a better look of the covers, as well as a sneak peek of accompanying interviews below: Marine Vacth got recognition in Cannes for her role in ‘Young & Beautiful’: a film by Francois Ozon.

On her role in ‘Young & Beautiful’: “Nudity is a costume that belongs to my role in this film.”

Francois Ozon on Marine Vacth: “I was scared that you would break down and ask yourself: ‘What am I doing here?’ That’s why I told you from the start it would be a difficult role that would stay with you for the rest of your life. For Catherine Deneuve, it was ‘Belle de Jour’ and for Charlotte Rampling ‘The Night Porter’. You will be ‘Young & Beautiful’ from now on.” 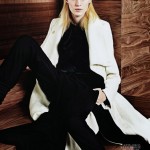 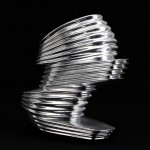