“It’s like being a dog at the track. They expect you to live up to some race you happened to be in and won accidentally. From that first second, you’re nothing more than a commodity. They have expectations of another Pirates. It’s great if something works. Boy, that’s killer. But God, to have that as your design . . . it’s ugly, I think.” – Depp on high expectation for his every movie. 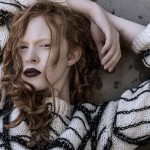 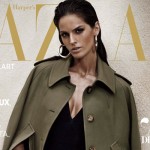