“I’m spontaneous. I jump in. I kind of like getting married and then getting to know each other; I know that it sounds incredibly strange, but to me, it’s a more natural process.” – Nicole on marrying Keith Urban after going out for less than a month. 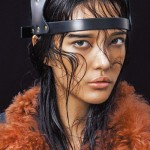 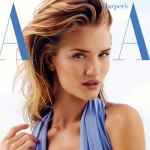