“The Martyr 1:16 shoot was birthed on the exploration of correlation between the definition of religion in martyrdom and the religion of consumerism. Societal worship of materialism has driven this shoot. Technology has been formed to provide the role of nurturer to humanity as man-made objects of worship occupy lifelines” – Orthodox 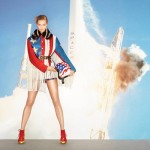 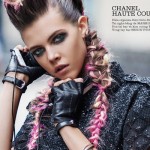