“Tropic Thunder. The first Iron Man was great. Third Iron Man was great. As a matter of fact, you know what? Captain America: Civil War was a blast. Part of what makes a movie great is how oppressive the elements are when you’re doing it. Like, I bet if you asked Leo in 50 years what was the best experience, he’ll still say Revenant, because he got put through the gristle mill and survived it. And [on Civil War] we happened to be, by our own volition, shooting on what must have been one of the three hottest tarmacs in the history of North America, all suited up, just going, “This is crazy! We shouldn’t be outside!” And there was something so funny about it. It was like, “All right, Robert, now, War Machine’s in trouble.” I was like, “He’s in trouble?!”” – Robert Downey Jr on most fun he ever had on a movie set 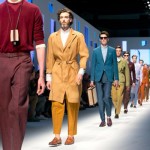 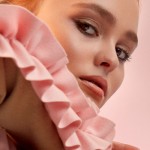