After his string of Oscar nominated films such as Theory of Everything and this years Danish Girl, the actor is set to star in the upcoming Fantastic Beasts and Where To Find Them, currently scheduled for a late 2016 release. Music selected for the soundtrack is the End Up Apart track by Hiram Martinez. The fall winter 2016 menswear PRADA collection was presented beginning of the year during Milano Menswear Fashion week (SEE ALL THE LOOKS). Discover all of the looks from the elegant new collection, to see the full PRADA video featuring Eddie Redmayne continue after the jump: 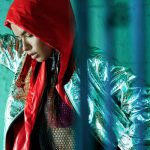 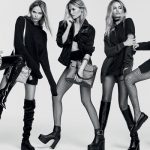