“I would like all of that nonsense to end. I would like women to get paid for the value of their contributions, not by old-fashioned ideas about gender. Listen, Jennifer Lawrence deserves every bit as much as her male counterpart. It’s indisputable. Emma Watson is an amazing young woman, and it’s important for her to talk about women’s issues. She isn’t concerned about herself. Women are paying the bills, getting it done, getting the kids here and there. The more we address that, we are all going to be better.” – Parker on the gender pay gap and other actresses speaking out in Hollywood. 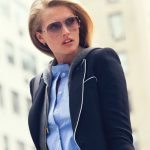 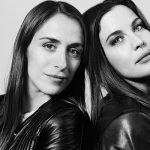