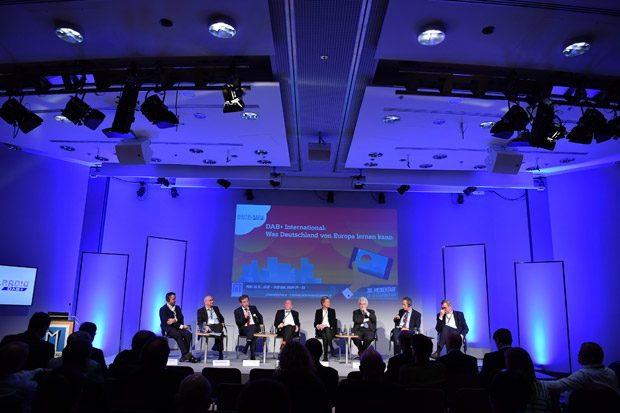 Shortly before the kick off of the next Munich Media Days, which will take place from the 24th- 26th of October 2017 in Munich, we thought to give you a brief insight in the topics that will matter most this year. As we already learnt from the last edition of the Munich Media Days, artificial intelligence, machines that are able to learn and algorithms change the production plus delivery of medial contents in a significant way. Worth of mentioning is the fact technization plays a central role in todays’ media society. Albeit we also have to keep in mind the trust in news and journalistic contents decreased. Nowadays, numerous people are highly critical considering the facts they hear in the news or read in newspapers. Thus, the challenges of those working in the media industry raised incredibly.

The Munich Media Days will explain the technological changes. Furthermore they will focus on the declaration of Fake News, Fact- Checking and the future of journalism. A lot of exciting content we are curiously waiting to share with you. Does that sound interesting to you? It is in fact incredibly interesting. 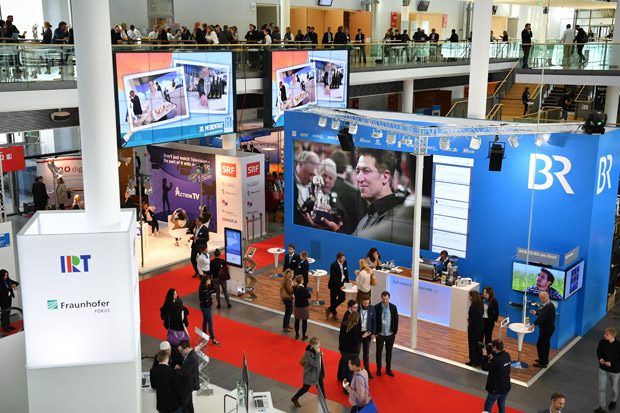 The Media Days Summit will be moderated by German moderator Klaas Heufer- Umlauf. Apart of that, the keynote will be held by Anke Schäfferkordt, CEO of the German media group RTL. The top- class line up contains Bavarian economy minister Ilse Aigner, Pulitzer price laureate Bill Adair and a plenty of other deputies of the most renowned and worldwide most innovative media companies. As we heard from the organizators, for instance Christian O’Connell, who is one of the most well- known radio personalities in the UK, is on the guest list. But also Emmy winner and Executive Producer of CNN Digital and Digital Studios International, Vivek Kemp, is said to be on the guest list. Moreover many well- known film producers and actors will participate in this event. 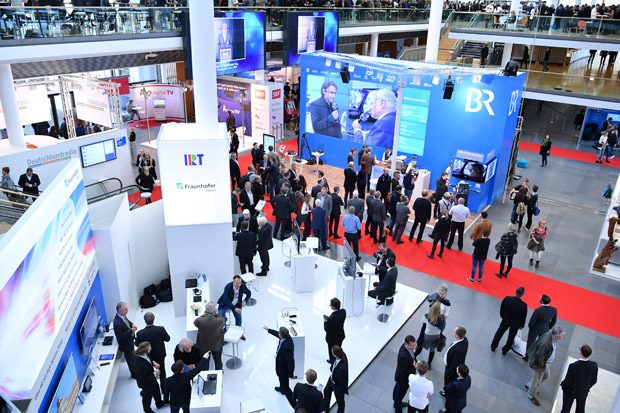 There are some key subjects we will keep an eye on, for example the “Immersive Media Day“. That is a full- day conference that covers the topics VR (Visual Reality), AR and 360°. That conference is free of charge accessible for every visitor. Several devices, such as the “Mixed Reality Glasses” or VR Playstations can be tried here. As the importance of Visual Reality is steadily rising, we will definitely keep an eye on the “Immersive Media Day” and its latest trends.

“Rockets and Unicorns” by Media Lab Bayern is focusing on innovative ideas in the media society and start ups. It makes a connection between start ups and established media houses possible. What a brilliant idea!

“The Making Games Conference” will be part of the Munich Media Days from the 25th- 26th of October 2017 for the first time. It focuses on the future of the German game industry, furthermore it offers a large variety of Master Classes regarding Game Design and innovative business models. 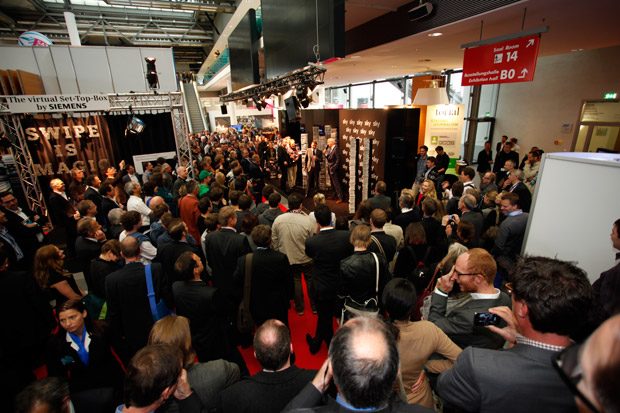 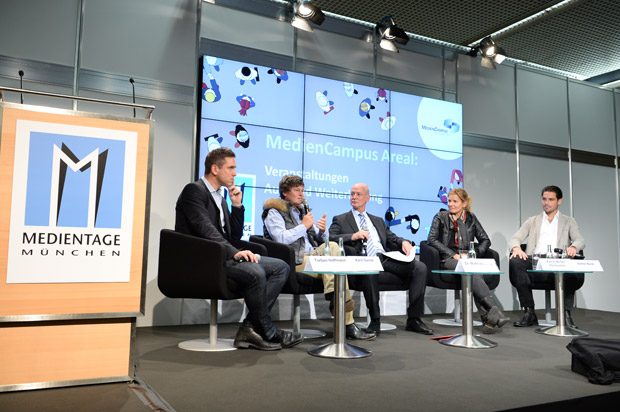 For the first time, the “Facebook News Day” is scheduled for the 24th of October 2017. In the context of this event, visitors and social media editors can learn more about Facebook as a social media platform and about its new tools. We assume we haven’t learnt enough about the perfect usage of Facebook yet, have you? On the same day, Google will inform about products and ideas of a sustainable ecosystem for digital journalism.

As one of the highlights, the “Night of the Media” will give participators of this event the chance to network and enjoy this special evening guided by “ALINA” as live act (powered by Amazon).

We are curiously waiting for the kick off of this exciting event and we will keep you updated about its latest trends and news. 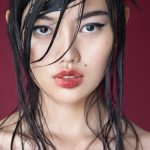 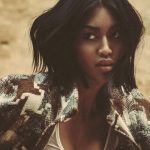