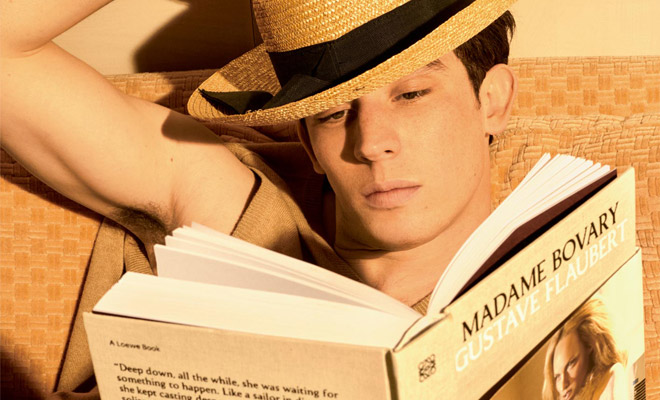 Josh O’Connor is the Face of LOEWE Fall Winter 2018.19 Collection

Josh O’Connor is the Face of LOEWE Fall Winter 2018.19 Collection 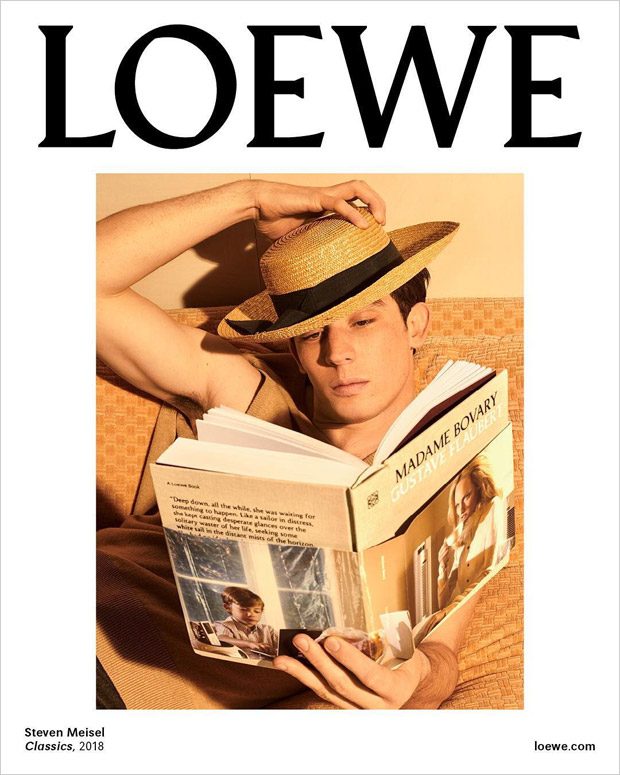 “Steven Meisel photographed Josh reading the classic novel Madame Bovary, in a LOEWE hardcover with a special sleeve featuring an archival Meisel photograph that originally appeared in an editorial in US Vogue in 2006. The picture shows Amber Valetta playing a glamorous incarnation of the famous anti-heroine from the eponymous 19th-century book by Flaubert.

A series of literary classics will be published by LOEWE later in the year, all featuring iconic Meisel photographs repurposed for the collection. The campaign represents another stage in the evolving partnership between the house and Steven Meisel, an ongoing probe into how fashion imagery can be relevant in our time — engaging mind and eye while questioning conventions.“