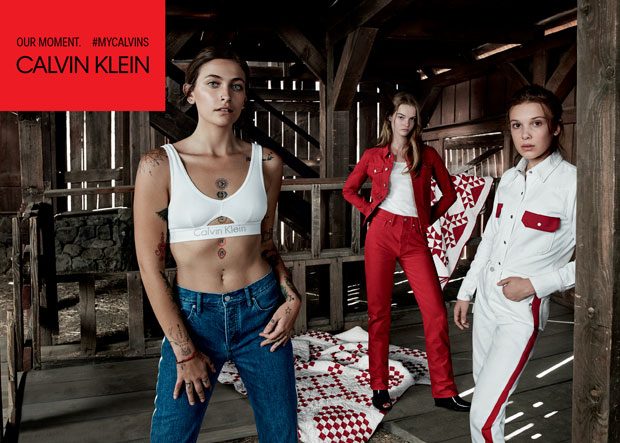 These three CALVIN KLEIN collaborators all have ongoing connections to the brand and were previously featured together in the music video for the The xx’s song “I Dare You” last year, as part of a creative collaboration between the band; Calvin Klein’s Chief Creative Officer, Raf Simons; and photographer and filmmaker Alasdair McLellan. Additionally, Ms. Brown has previously been featured in the Calvin Klein By Appointment campaign; Ms. Jackson, has attended the Costume Institute Benefit and runway shows as a guest of the brand; and, Ms. Tenney has appeared in advertising campaigns and runway shows for the CALVIN KLEIN 205W39NYC brand, as well as the current CK ONE fragrance advertising campaign. The evolved #MYCALVINS concept has family at its center, a display of unity between strong individuals, further emphasized by the symbolism of the traditional American quilt. This campaign captures these bonds and brings to life different ways we can inspire families – both born and made – to connect with one another, and celebrate the things that unite us. This new imagery marks the latest in the “Our Family. #MYCALVINS” campaign, which began in November 2017 with Solange and her curated crew of Kelela, Dev Hynes, Caroline Polachek and Adam Bainbridge of Kindness; followed by A$AP Rocky, A$AP Ferg, A$AP Nast, A$AP Twelvyy, A$AP Ant, A$AP Lou, and A$AP J. Scott of A$AP Mob; and moving to Kaia and Presley Gerber; and, most recently, the Kardashian and Jenner sisters. The campaign runs through the Spring/Summer 2018 season, and the talent featured represents the bridging of several generations stylistically, musically and culturally. – from CK 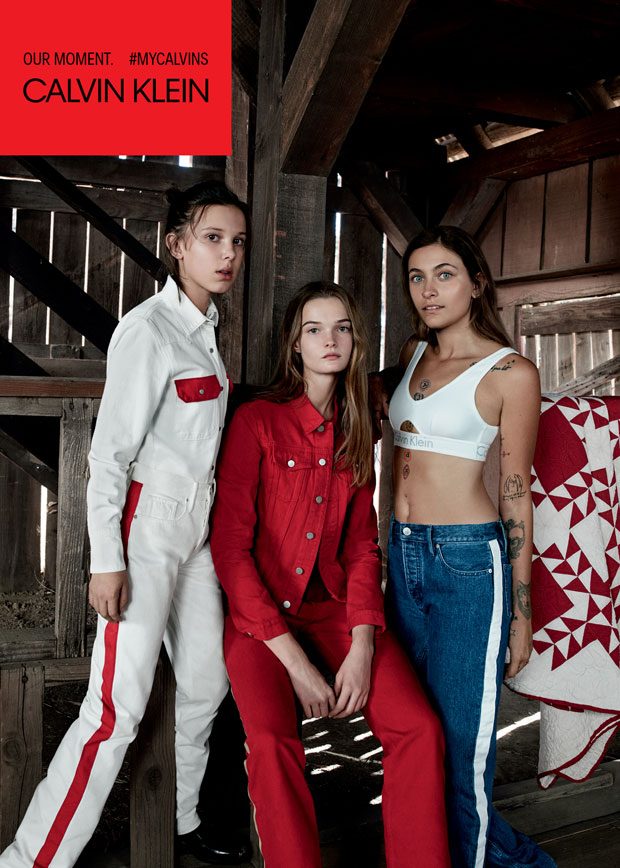 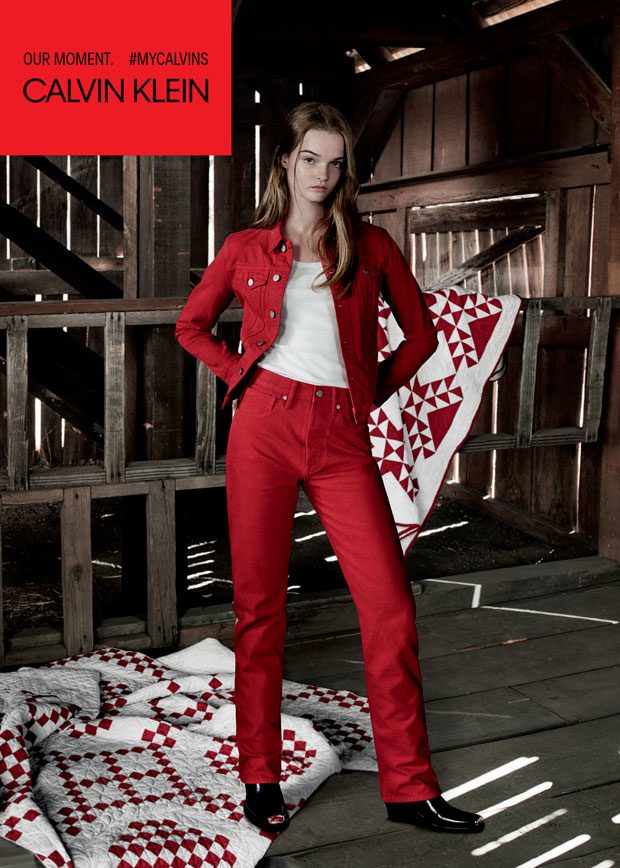 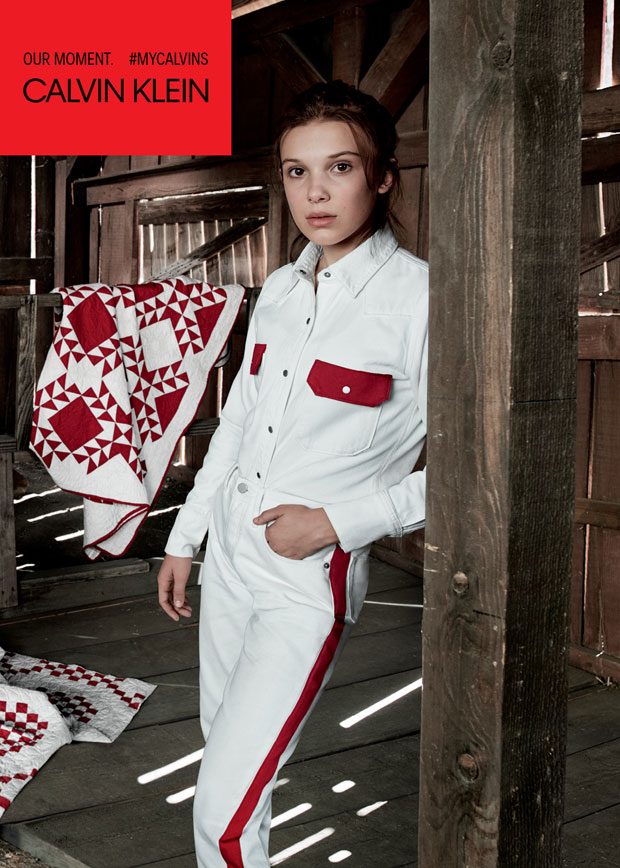 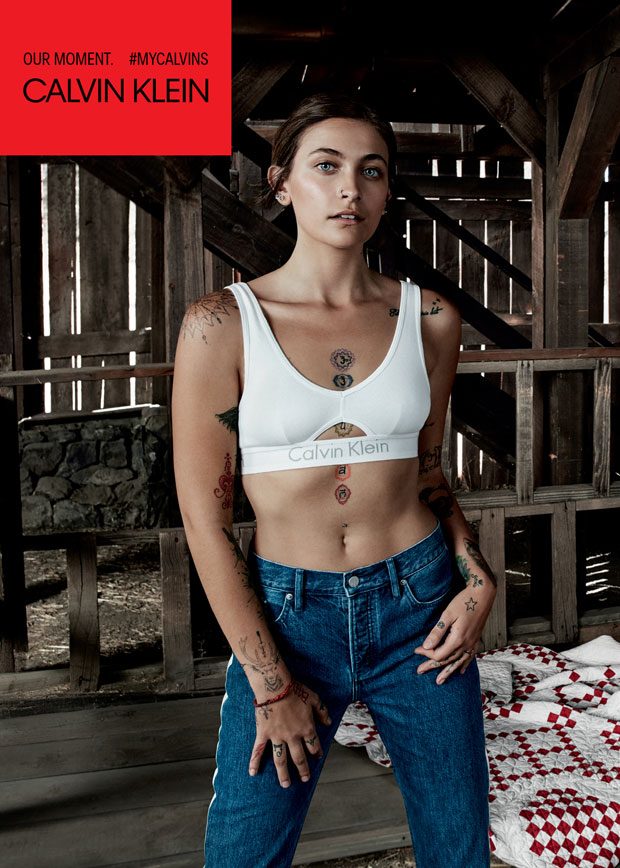 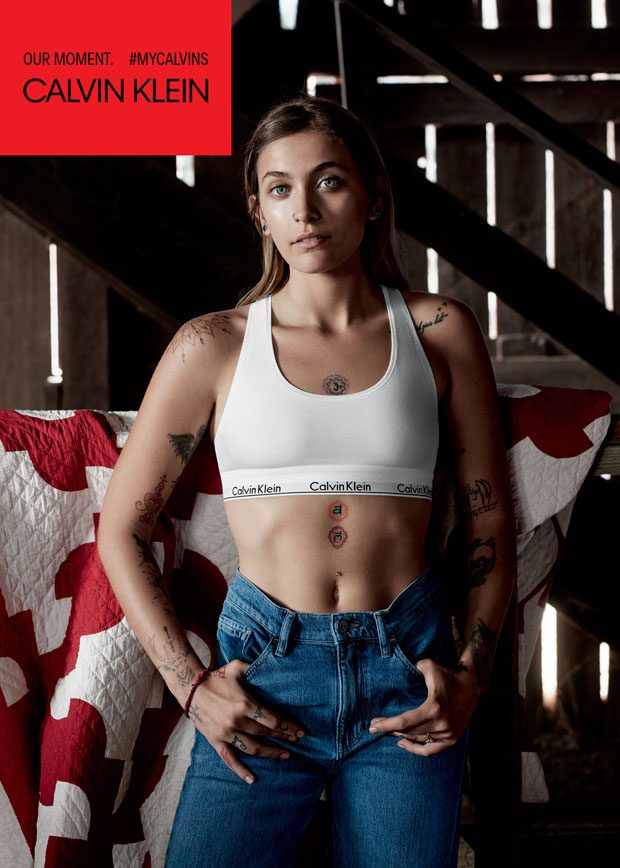 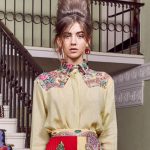 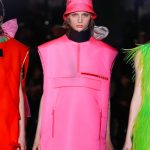