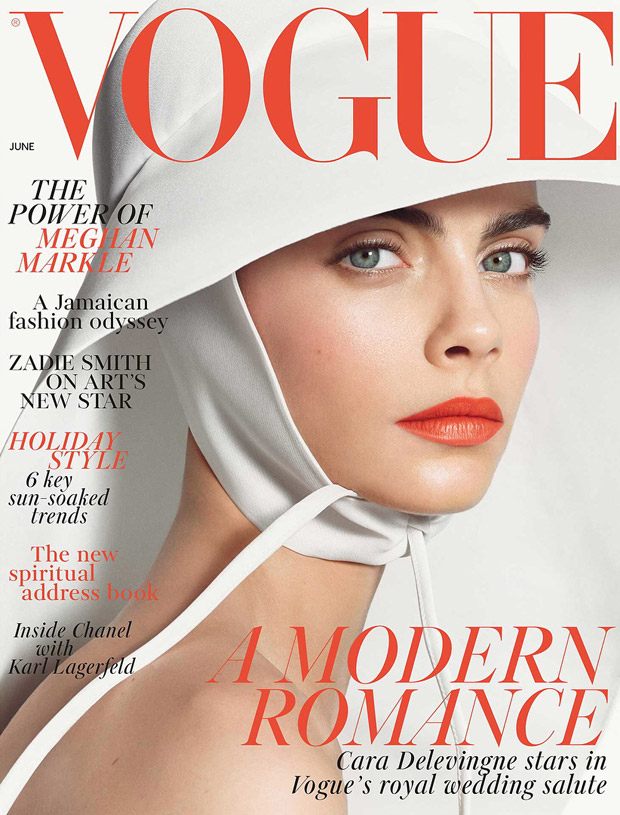 Supermodel and actress Cara Delevingne takes the cover of British Vogue‘s June 2018 edition captured by the legendary fashion photographer Steven Meisel. In charge of styling was Joe McKenna, with beauty from hair stylist Guido Palau, and makeup artist Pat McGrath. For the cover Cara is wearing hat by Noel Stewart.

“We took the nation’s favourite young supermodel, Cara Delevingne, and cast her in the most avant-garde of bridal tributes. “Modern Romance” proves that wearing a white dress on your big day can be anything but predictable. Sticking with the theme of modernity, Cara also took the time to write about some of the key milestones for her generation which no longer involve just going down the aisle.” – Edward Enninful in his editor’s letter for Vogue UK’s June 2018 issue.

Vogue UK and Cara also teamed up for the cover stories of the March 2013, September 2014, and September 2016 Issues, all lensed by fashion photographer by Mario Testino. 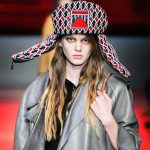 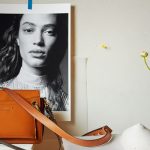