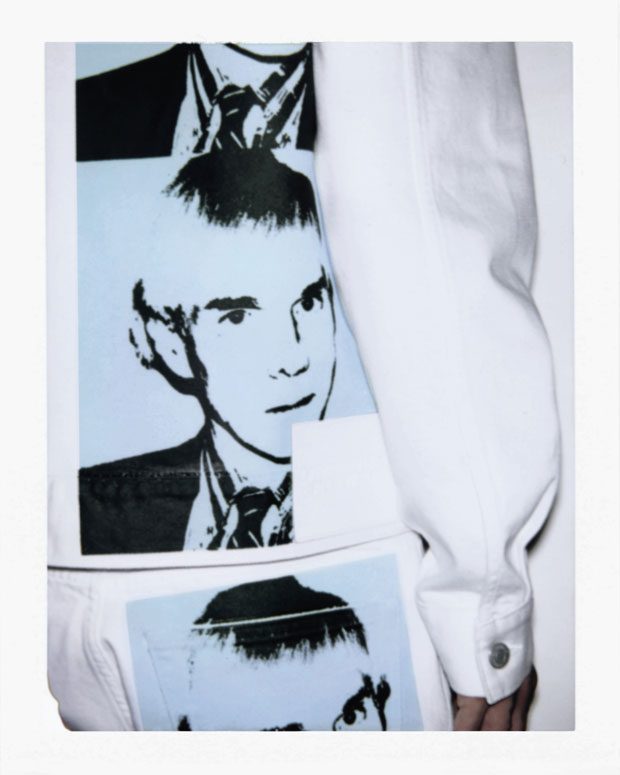 CALVIN KLEIN JEANS has collaborated with The Andy Warhol Foundation for the Visual Arts, on a Self Portrait capsule collection featuring vibrant, candid self-portraits of Andy Warhol himself.

Embracing the egalitarian spirit for which Warhol was known, the offering is composed of heritage-inflected denim, T-shirts, hoodies, small accessories, and classic canvas high-top sneakers for both menswear and womenswear. While many of his storied works depict the celebrities he so idolized, by the end of his life Warhol had ascended to widespread fame himself – as he is featured in the CALVIN KLEIN JEANS Andy Warhol, Self Portraits capsule – instantly recognizable as any of his most famous subjects. – from Calvin Klein Jeans

If you want to know all about Andy Warhol, just look at the surface:  of my paintings and films and me, and there I am.  There’s nothing behind it. – Andy Warhol 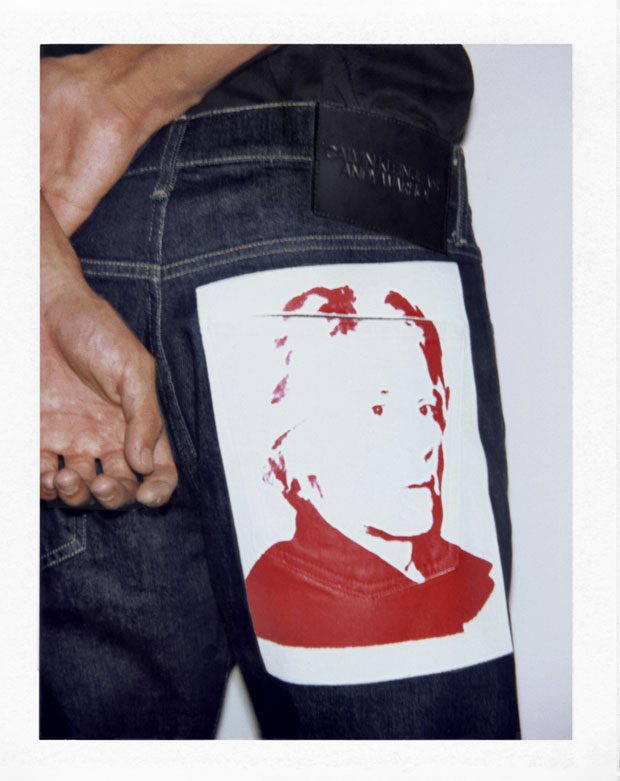 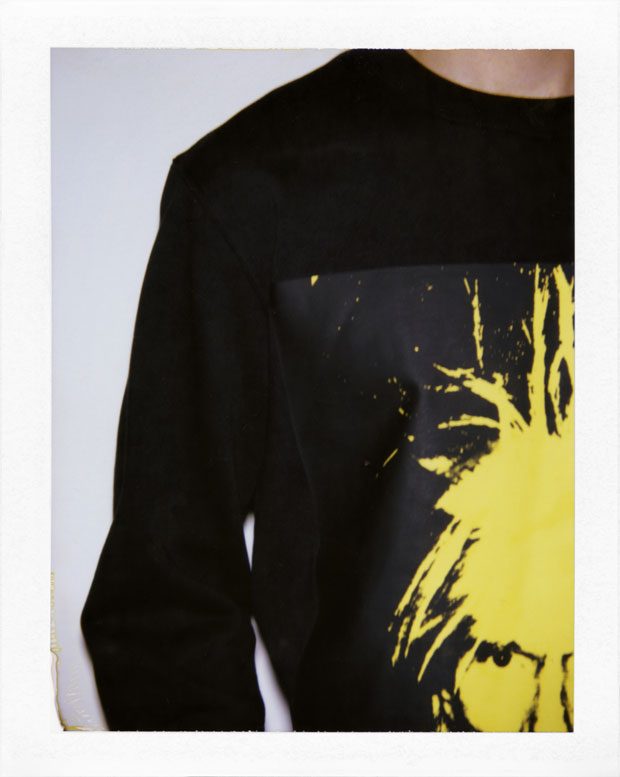 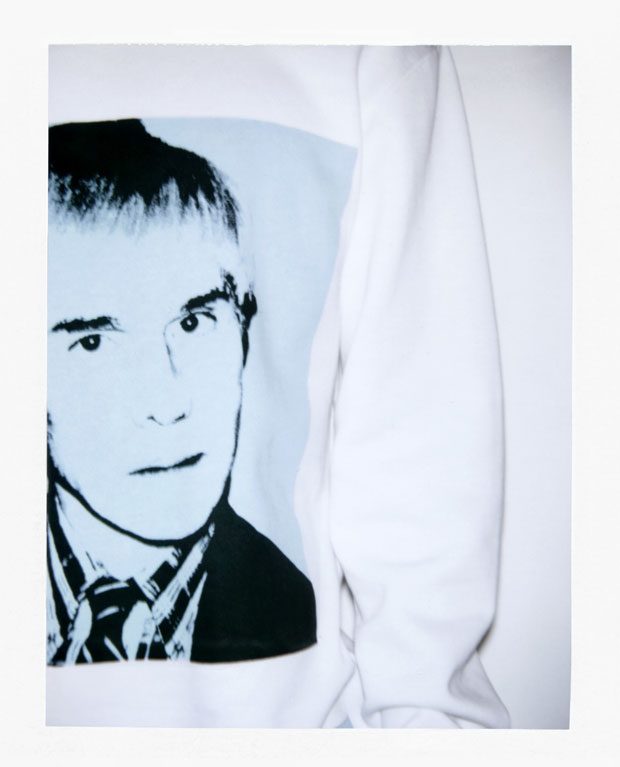 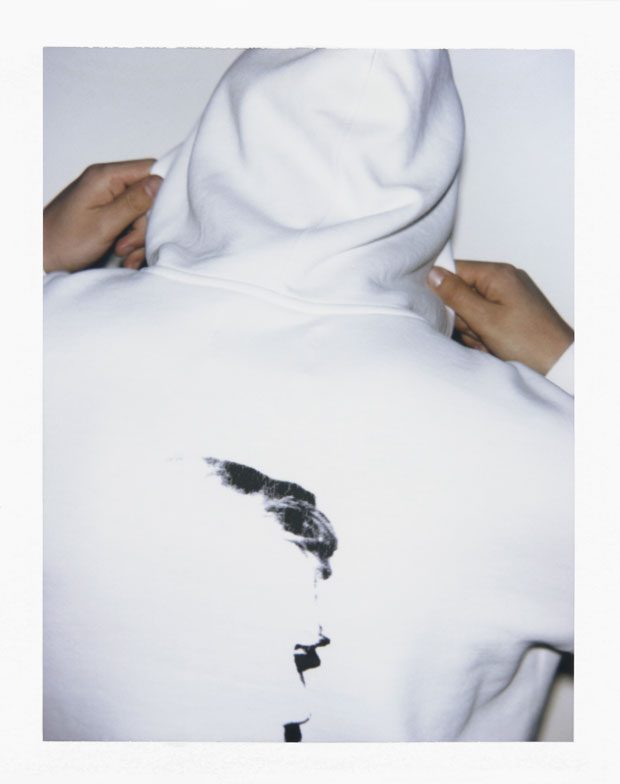 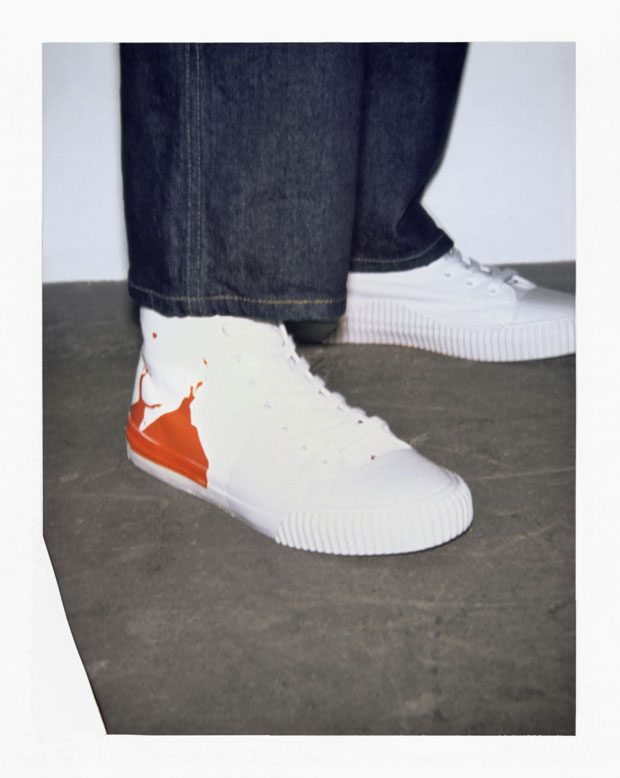 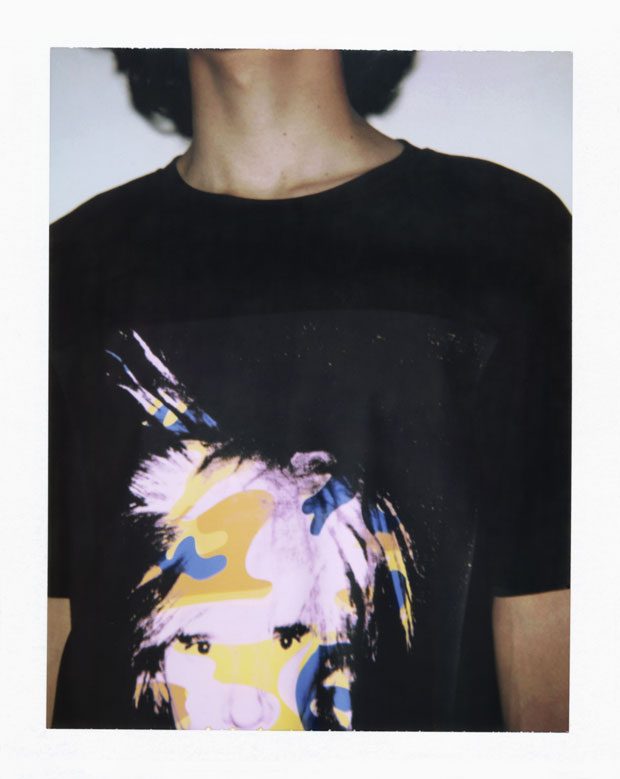 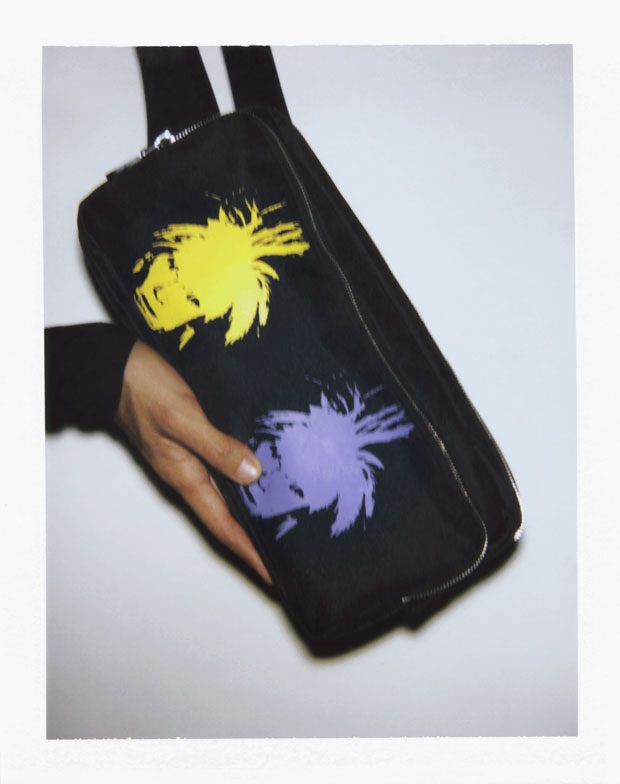 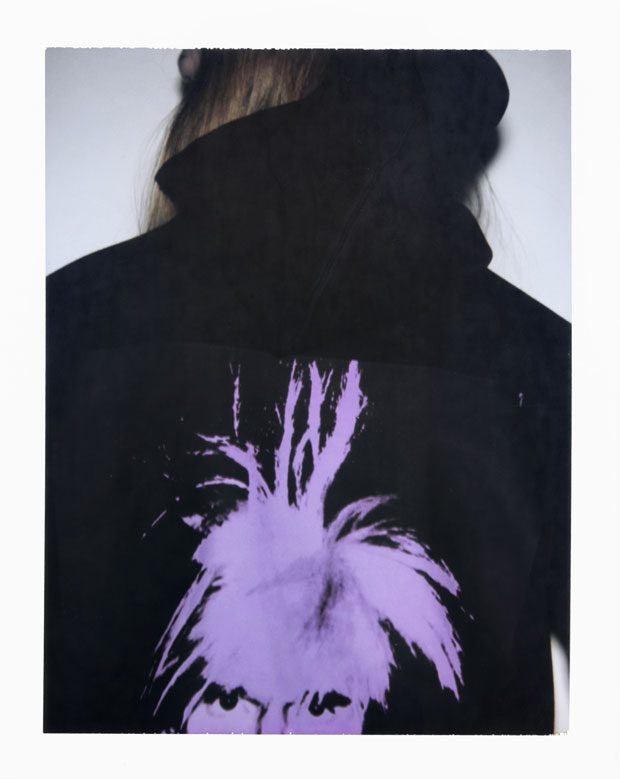 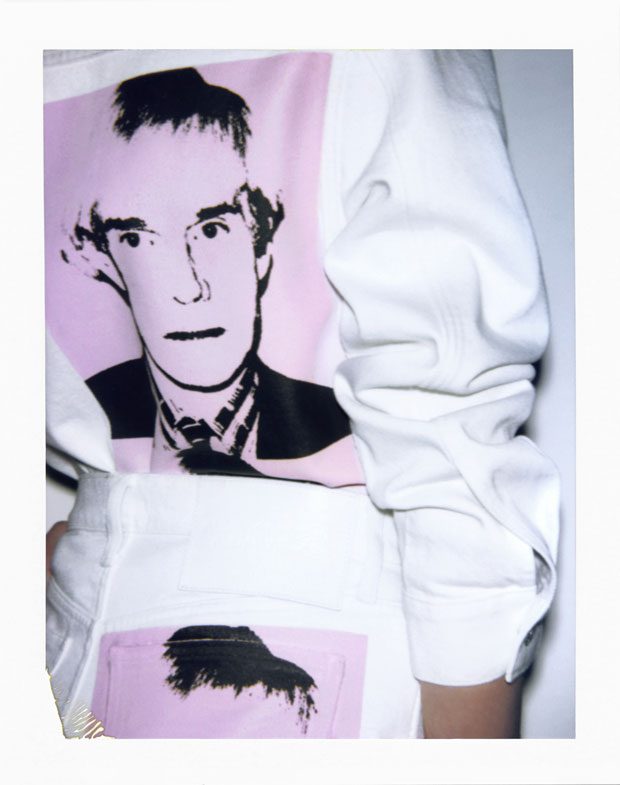 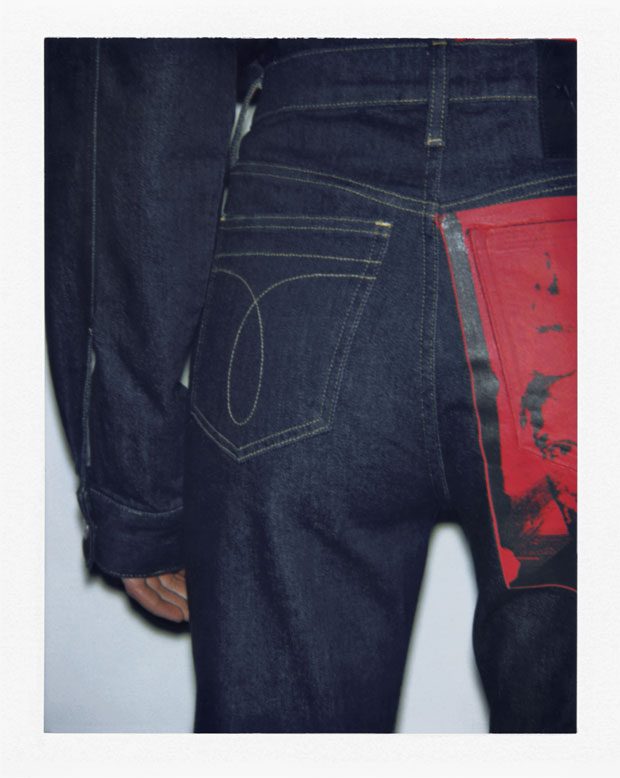 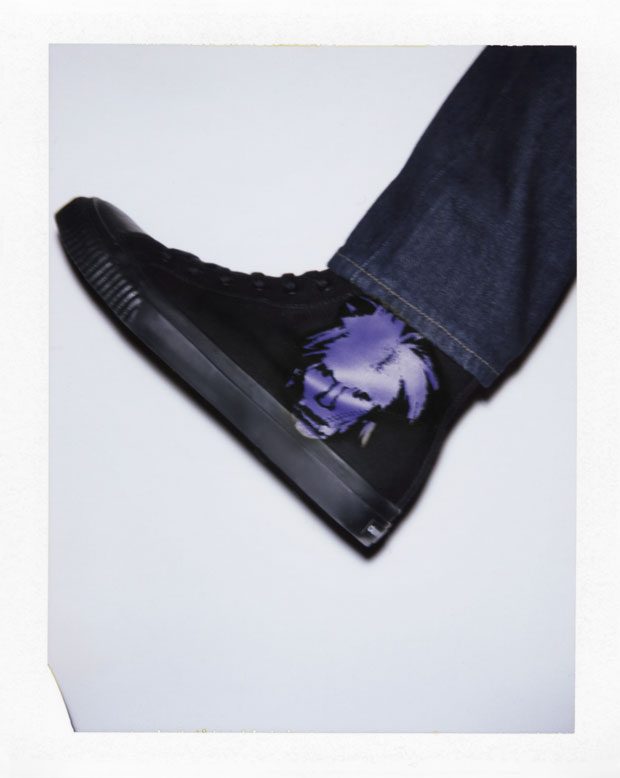 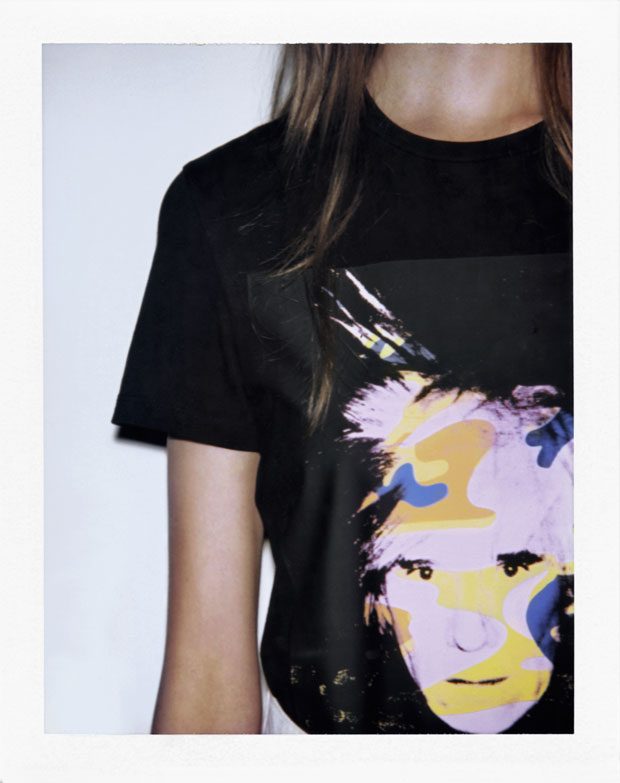 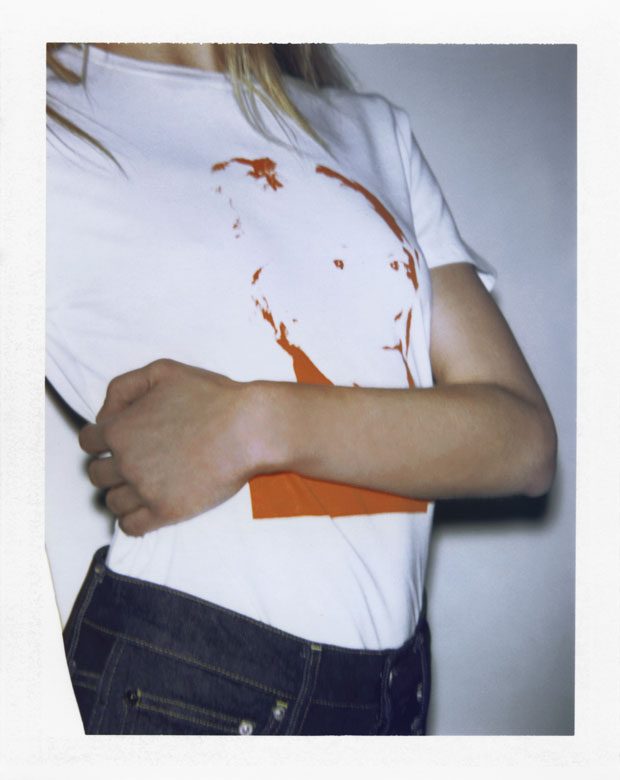 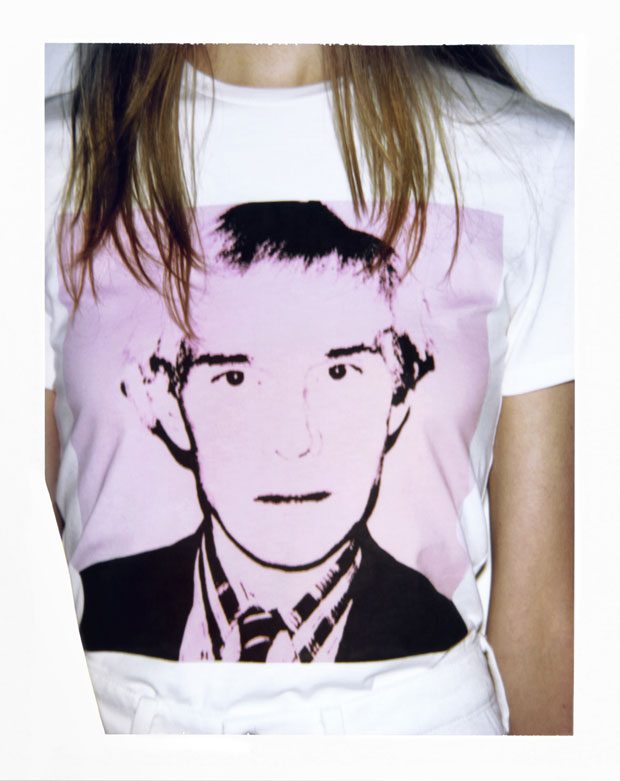 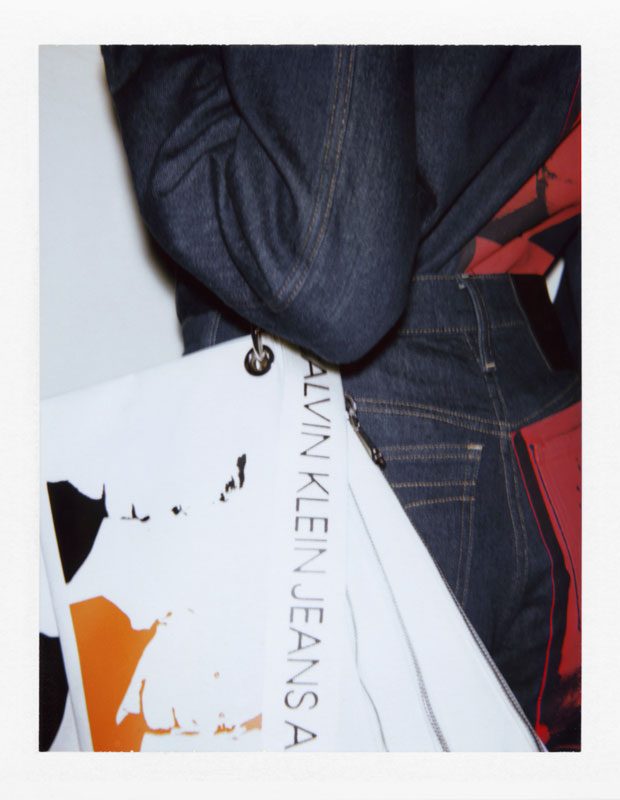 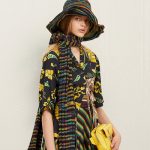 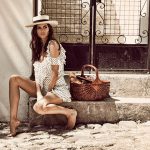