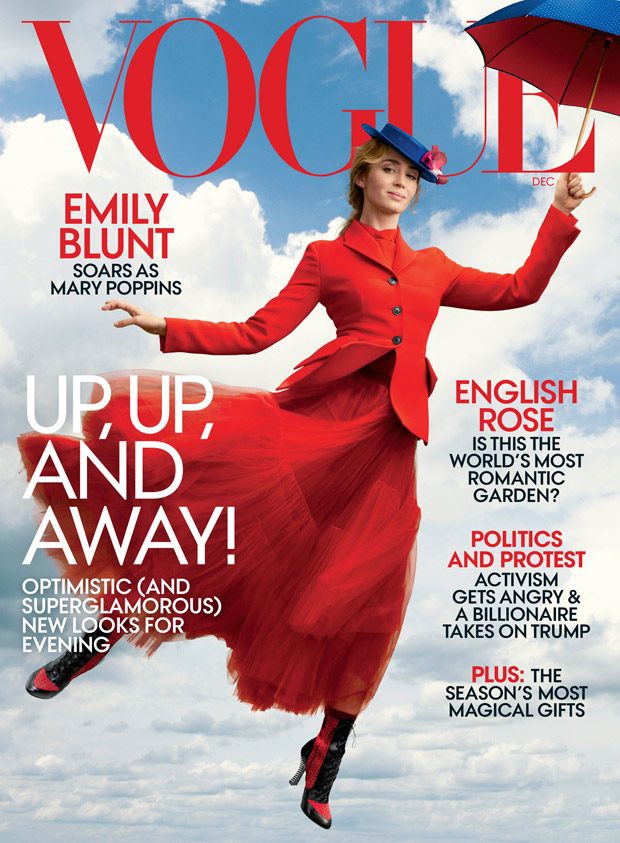 Set design is work of Mary Howard, with beauty from hair stylist Didier, makeup artist Stéphane Marais, and manicurist Megumi Yamamoto. For the cover story Emily was joined by Mary Poppins Returns co-star Lin-Manuel Miranda, who was styled by Michael Philouze, with grooming from Jessica Ortiz.

“She’s a superhero. You could say she’s some sort of angel. She recognizes what people need, and she gives it to them, yet they discover something about themselves in the process. I don’t think she concerns herself with what she is. There’s nobody else like her—which she quite likes.” – Blunt for Vogue US, on Mary Poppins. 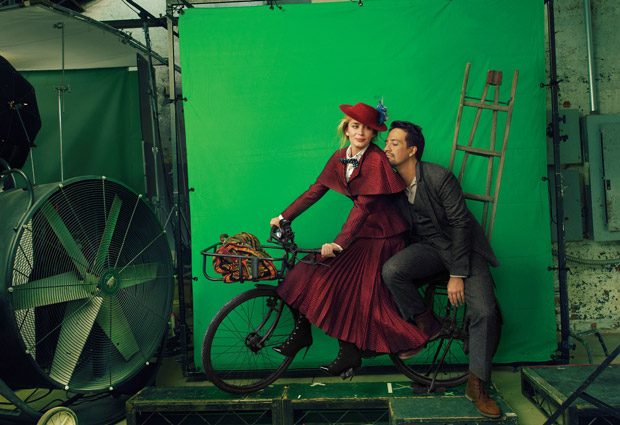 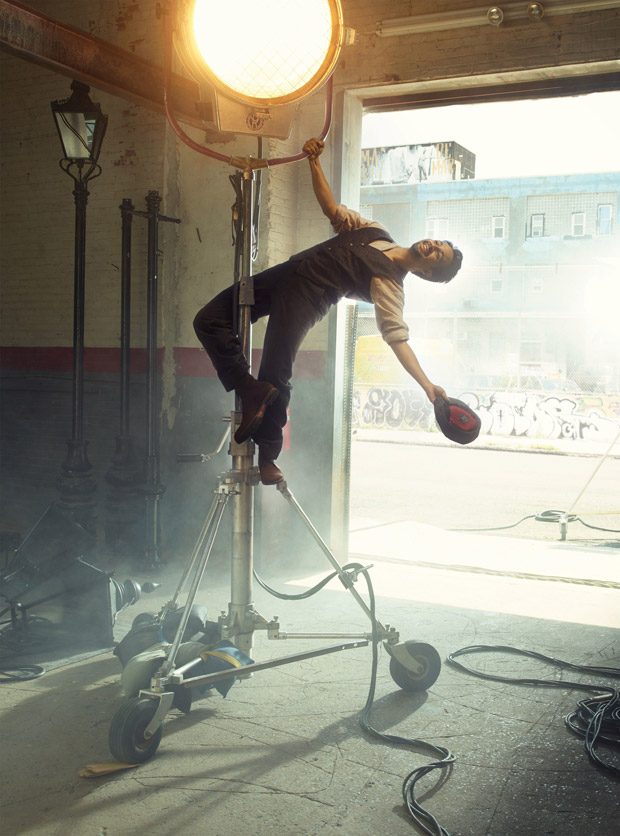 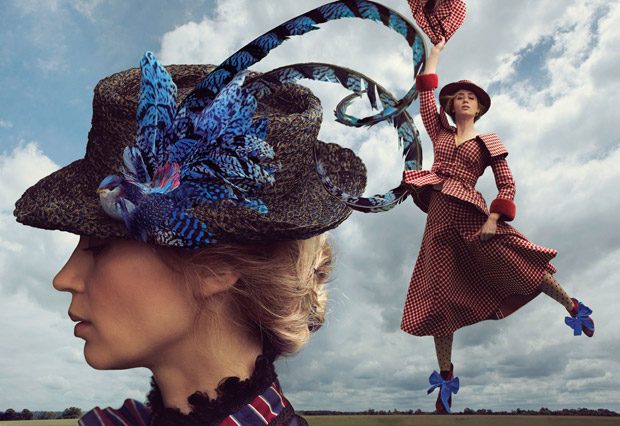 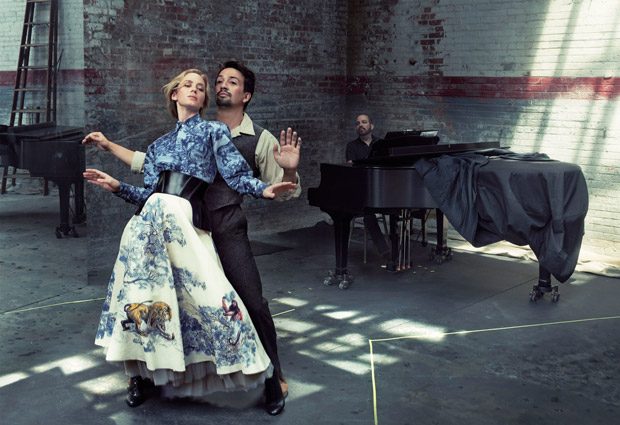 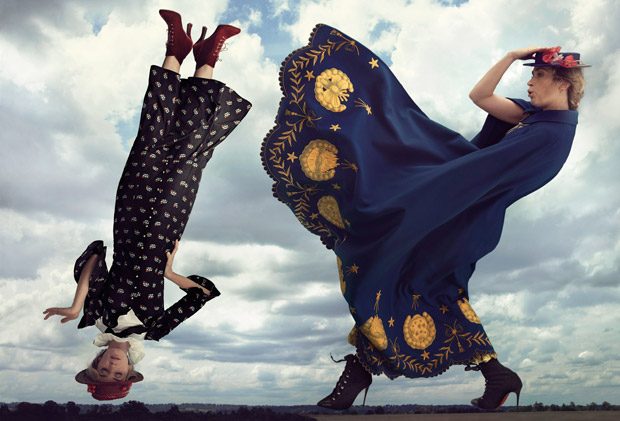 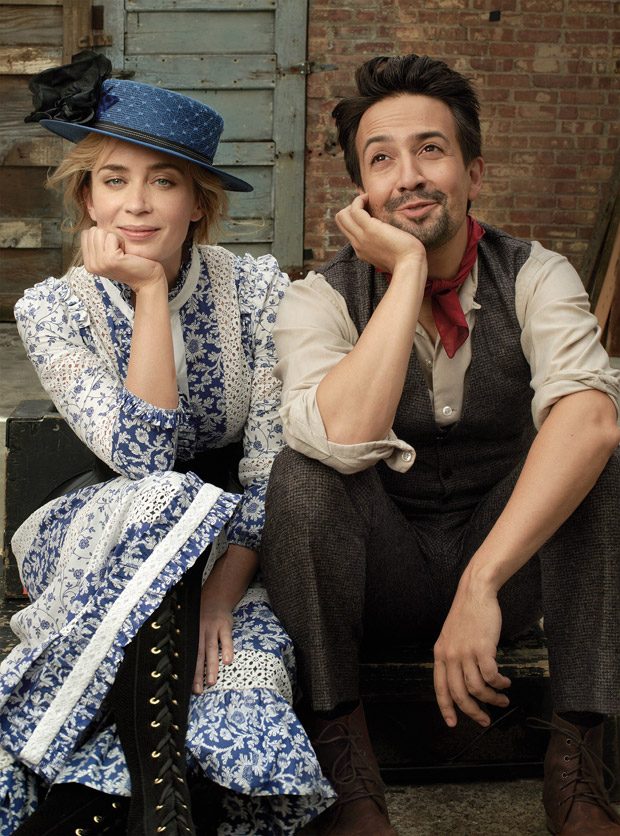 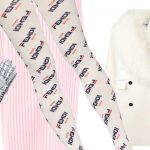 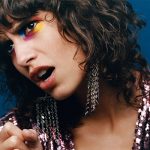