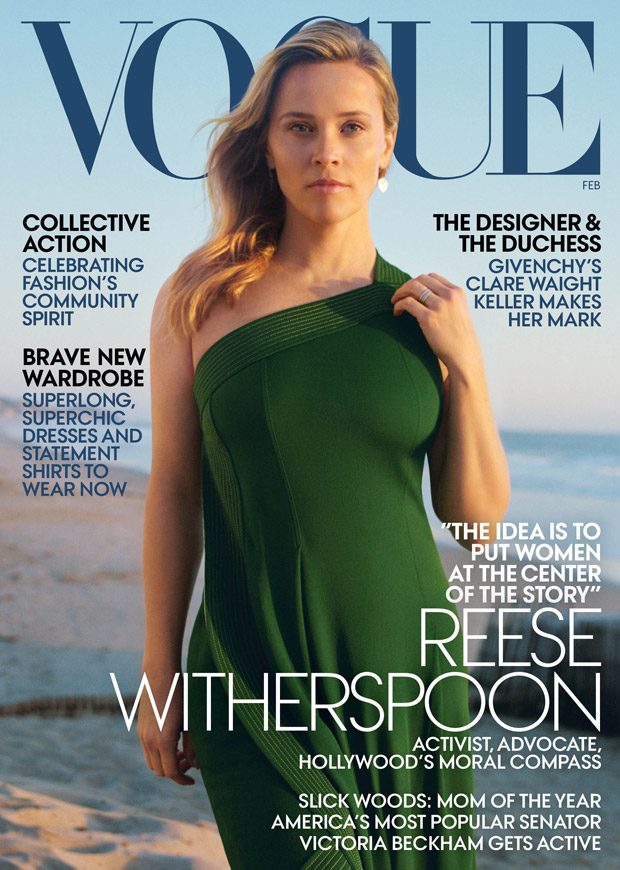 “The idea is to put women at the center of the story. I was sick of making movies where I was the only female lead on the set. I was sick of seeing scripts where there was one female role, badly written, and yet every actress in town wanted the part because there was nothing else.” – Witherspoon for US Vogue. 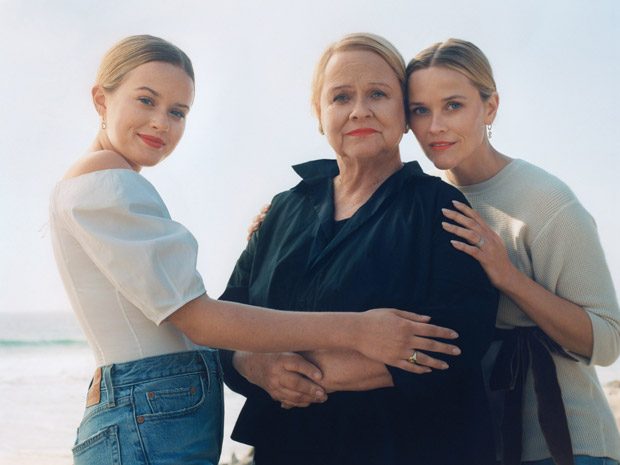 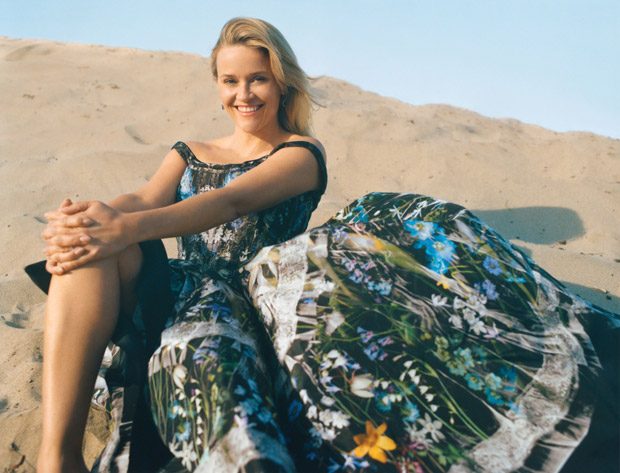 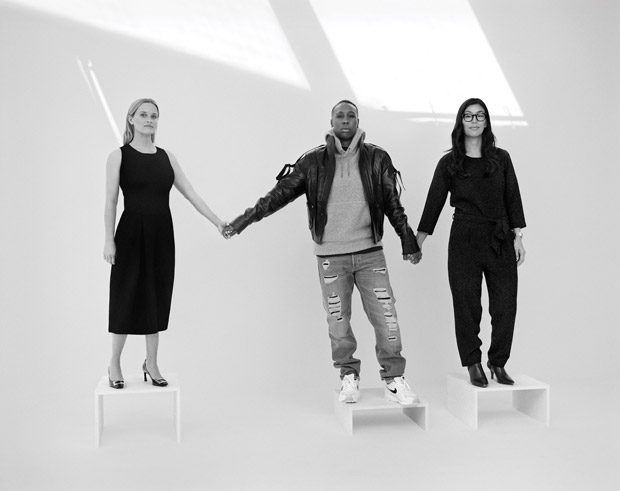 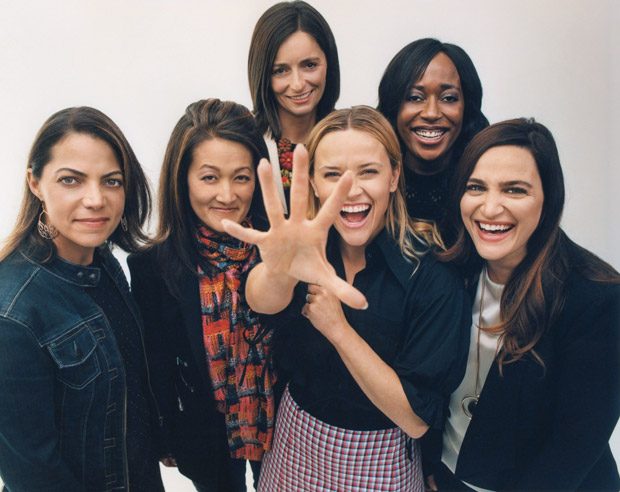 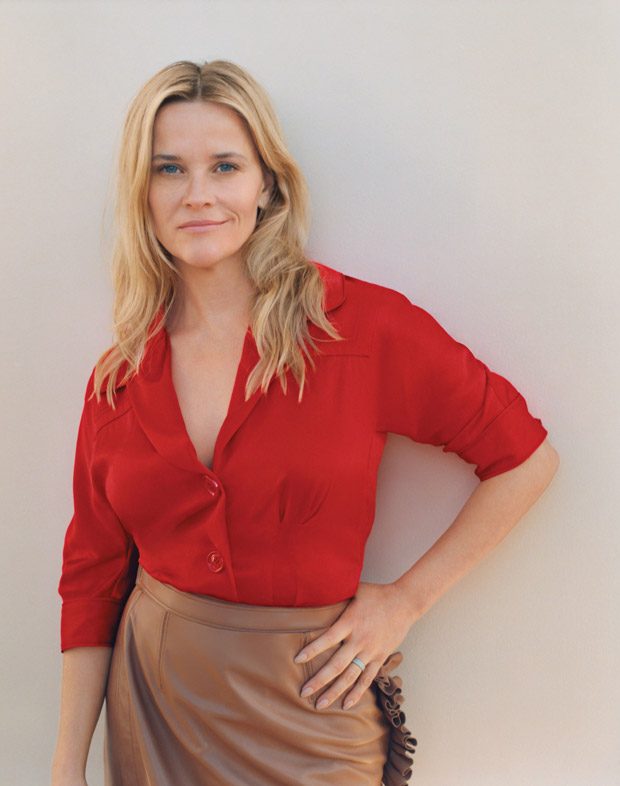 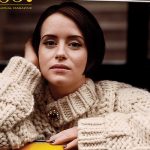 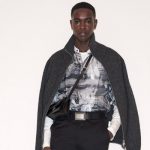