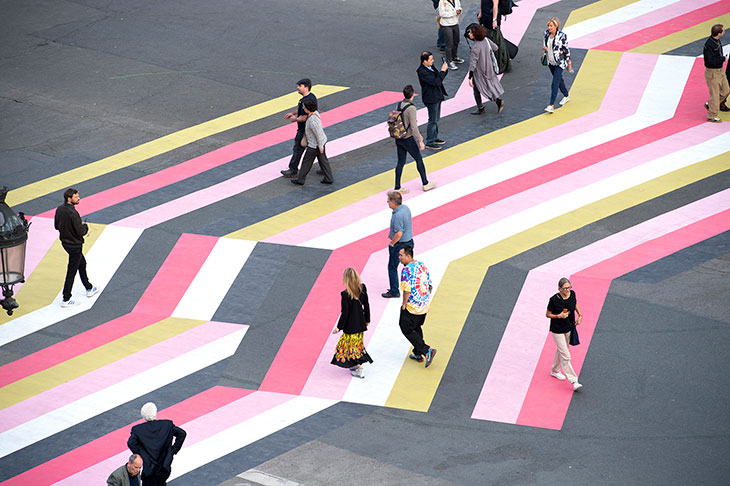 The 46th edition of FIAC (Foire internationale d’art contemporain) will take place in the Grand Palais in Paris from October 17th through October 20th 2019.

Fiac Galleries brings together carefully curated selection of 199 galleries from 29 countries, specializing in modern and contemporary art. The largest contingents of exhibitors are: European (70%), French (28%) and American (18%).

Galeries Lafayette Group, the  Official Partner of FIAC since 2009, joins this 46th edition to promote emerging artists and galleries through the Lafayette Sector, whose 10 participants receive significant financial support.

FIAC Projects will present thirty sculptures and installations within the prestigious exhibition rooms and grounds of the Petit Palais, in the environs of the Grand Palais and on the Avenue Winston Churchill, pedestrianized during FIAC week.

FIAC Hors les Murs 2019 will present an ensemble of over twenty outdoor works in the Jardin Tuileries, 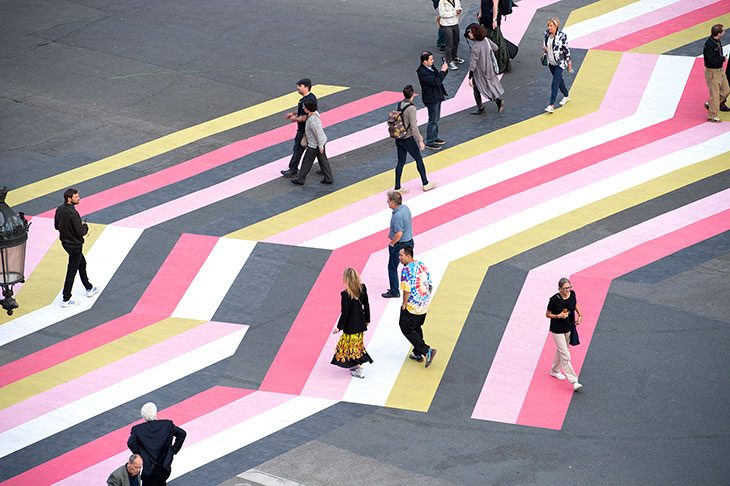 The strength of FIAC is also reflected in the significant percentage of North American galleries present (Canada, United States, Mexico). Among the 18% of North American exhibitors, it is noteworthy to underline the consistent presence of key market leaders such as: 303 Gallery, Blum & Poe, Gavin Brown’s enterprise, Paula Cooper, Gagosian, Gladstone, Anton Kern, David Kordansky Gallery, Metro Pictures, Nahmad Contemporary, Pace, Regen Projects, Skarstedt, Van de Weghe and David Zwirner. They have all made FIAC a regular fixture in their exhibition calendar, as have prescribers such as C L E A R I N G, Gaga, Karma, LABOR, Overduin & Co. and François Ghebaly, together with Los Angeles based Freedman Fitzpatrick who opened a Parisian gallery in 2018 and has since played an active role in the community, co-founding Paris Avant-Première with colleagues Daniele Balice and Édouard Montassut.