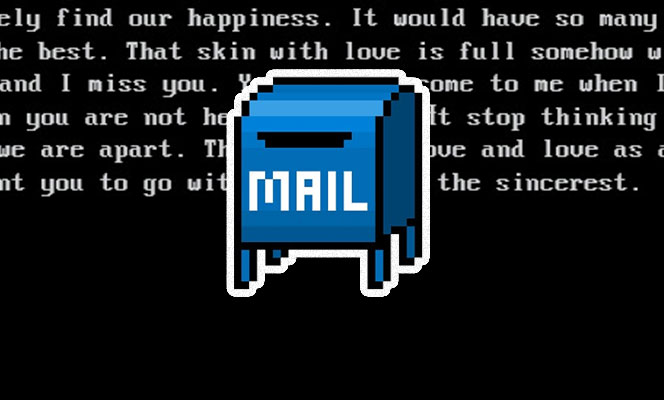 In the 21st century, is the love letter a lost art form? With the arrival of the Internet and the immediacy afforded by the technology of the Information Age, the nuanced art of the love letter slowly became old-fashioned, even anachronistic. For our LOVE issue, we reunited with artist Vuk Cuk and his collaborator, Marko Radisic, who responded to our theme, with nothing less but a love letter.

Goethe once said that a good love letter should be “completely incomprehensible so that friends and lovers would have complete liberty to put true meaning into it.” Therefore, Vuk and Marko created special software that uses machine learning to create “completely incomprehensible” love letters. They collected hundreds of celebrity love letters including Frida Kahlo, Sid Vicious, Marlon Brando, Marilyn Monroe, Richard Nixon, and many others. The algorithm used them as a database and constructed the unique letter.

Read the letter below: 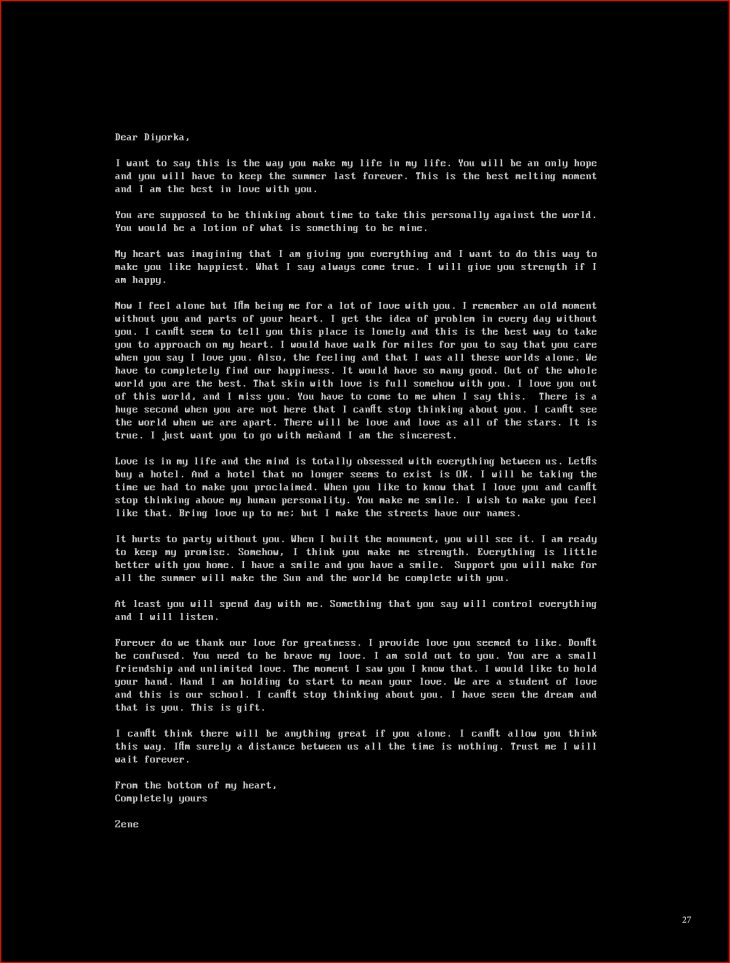 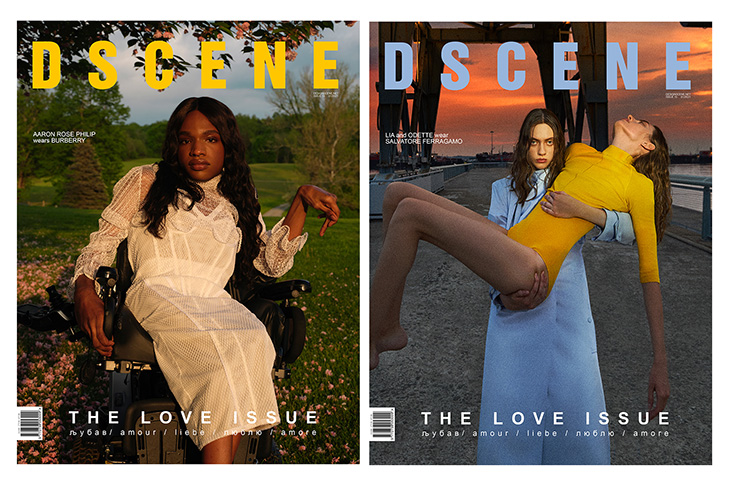