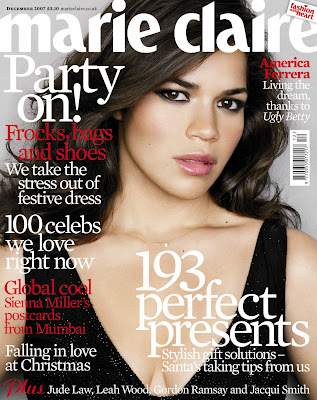 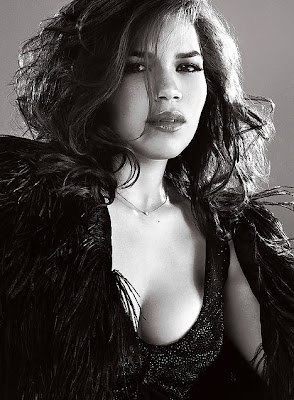 Outtake from the magazine:
It feels good to be a part of a show that means more to people than just entertainment,’ she says, ‘and which confronts a lot of issues,like the portrayal of a Latin family with a father struggling for citizenship. Many people kind of see it as a pioneer show for their cause. Ugly Betty addresses these serious issues with humour, and that’s the easiest way to make people listen as opposed to being preachy and shoving it down their throats.
90
SHARES
ShareTweetPinterest 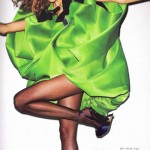 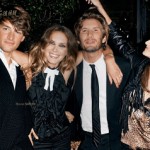