Blogger: Janet Jackson
Website: janetjackson.com/transmit
Janet Jackson actually blogs, and its not like shes putting her 0,02$ on world politics, Obama-Clinton or promoting her stuff. Its more bout cool new gadgets Miss Jackson found or some fun stuff she found on YouTube (many videos of her fans that she likes to look at) had no idea that Janet is such a web Junkie. Click on the link above, or go to JJs official site and click on TRANSMIT to see Janets very own blog.

Btw, Rock With U tour starts in September tickets are on sale, 1st Janet tour after 7 years, seven! 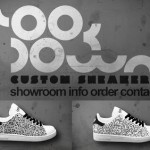 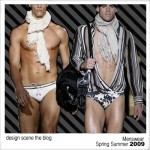