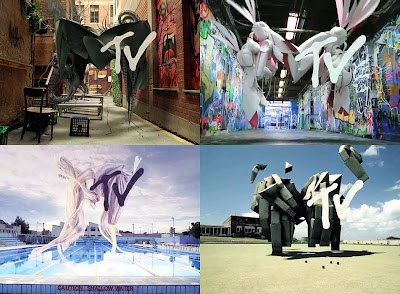 In order to continue to prevail on the market of visual entertainment, the most known logo on the planet still grow, the company undertook the very successful attempt to change their existing logos and to adapt them into a swiftly changing reality. Therefor, MTV team designers used the best of new 3D motion programs and created four new MTV videos, with themes such as Organic, Feminine, Clothe and Aggresive placing the logo and adapting it into our every day space, not running from the fact that they still want to be the part of our lives and our minds. Videos of this MTV Australia project you can view at my source of this post, by clicking HERE .
30
SHARES
ShareTweetPinterest 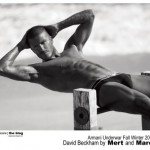