Ad Campaign: Calvin Klein Underwear
Collection: Fall-Winter 2008-09
Model: Garrett Neff
Photography by Bruce Weber
Website: www.cKu.com
Maybe we are not even used to see Garrett any other way but in black and white photography, but his reign as the 1st face of Calvin Klein continues with this new CK Underwear campaign. Sadly the last photo (under the cut) probably won't be included in the print campaign, was deemed too risque for the campaign. 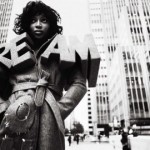 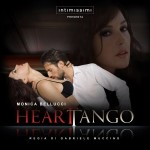